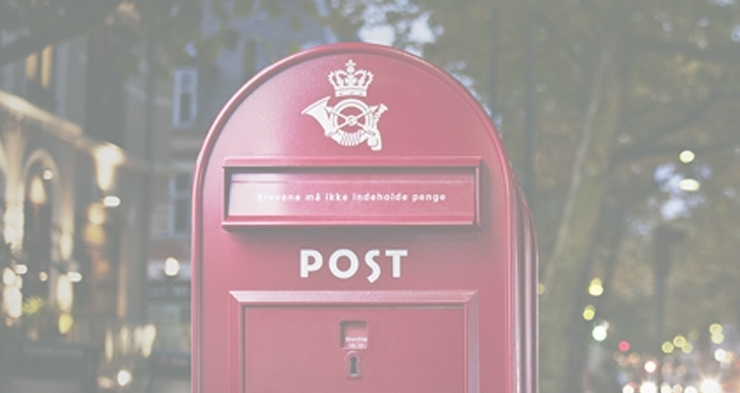 The flexible parcel delivery service from Post Danmark has been extended to 1 million Danish people living in apartment blocks. The extension should make it easier for consumers to receive the items they purchased online when they are not at home.

Modtagerflex, as the service is called, has already been available to rural and urban areas since 2010, with 400,000 properties currently enrolled in the program, Post & Parcel writes. With Modtagerflex, aka FleX Delivery, parcels will be delivered at a customer’s address at the first delivery attempt, even if the customer is not at home. Post Danmark wil leave the parcel at the doorstep, in the garage, in the store room or in a similar place. “This means that your customers will not need to collect their parcels from a post office if they are not at home at the first delivery attempt, just as you will benefit from having to handle fewer returns from your customers.”

Of course retailers should first agree with the customer on a place where the parcels can be left if the customers is not at home during the delivery hour. Retailers should also acknowledge that the goods will be delivered to the agreed place at their own risk.

Easy and convenient delivery
According to Carsten Dalbo, who’s head of ecommerce at Post Danmark, ecommerce is growing all the time and for online retailers it’s essential that packages can be delivered easily and conveniently during a busy day. “That is why we’re pleased to offer Modtagerflex to residents in blocks of flats, which after a clear agreement with us, will allow their packages to be delivered to the exact place they want it.”

About one in four townhouses and country houses across the country are now enrolled on the flexible delivery service and Post Danmark is now beginning to offer the service to businesses. “We expect that it can be of great benefit, for example for small producers who can get supplies and spare parts at their address, even if they are out with customers at the time.”

This sounds like things go well with the postal office, but there are some developments that suggest otherwise. During the same period last year, its parent company Post Nord announced it would lay off about 650 administration employees.

The fact Danish people are sending fewer and fewer letters may have had to do something with this of course. But it’s also one of the reasons Post Danmark is looking for other ways to make some money. Last month, it partnered up with Berendsen Textil Service to start an experiment in Copenhagen, Frederiksberg and some parts of Roskilde. In these areas Post Danmark is experimenting with picking up and delivering laundry.