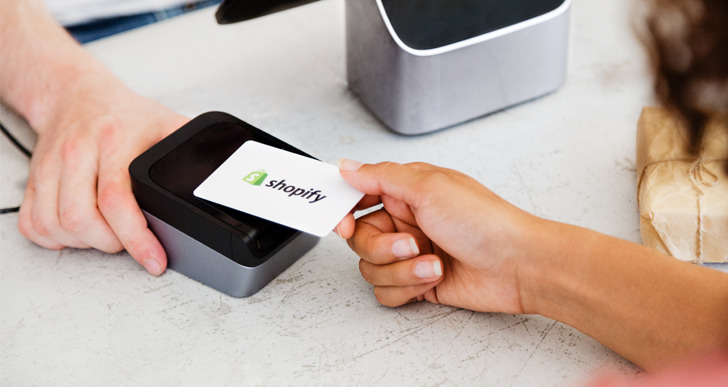 Shopify has revealed its new Payments Platform. It’s a way to integrate third-party payment gateways into Shopify Checkout, so merchants can add them as payment options for their customers. The payment gateways can be created as Shopify apps.

The new Payments Platform was announced by Shopify during it annual Shopify Unite event. The new platform will replace Shopify’s legacy integration points and will allow third-party payment providers to create payment gateways as apps. “This opens Shopify to a broader ecosystem of gateways that offer niche functionality and brings new business value to merchants by helping them sell more, in more places”, the ecommerce software provider explains.

This opens Shopify to a broader gateway ecosystem.

Shopify has also made its checkout faster, so any online retailer now has the capacity to handle tens of thousands of purchases per minute. That seems like a lot, but the company says its goal is to give each shop owner the ability  to handles as much sales volume as Shopify served at the peak of Black Friday and Cyber Monday last year.

And with the introduction of Checkout Extensions, developers can build apps into Shopify Checkout. These checkout customizations will also work in Shop Pay. The Shopify Unite conference had more great news for developers by the way. Following similar moves by Apple, Google, and Amazon, Shopify has revealed it will lower its cut of developer revenue across the Shopify App Store and the new Shopify Theme Store.

0 percent commission instead of 20 percent

Developers will now pay 0 percent (instead of 20 percent) revenue share for the first one million dollars they earn annually on the platform. This one million mark resets annually.