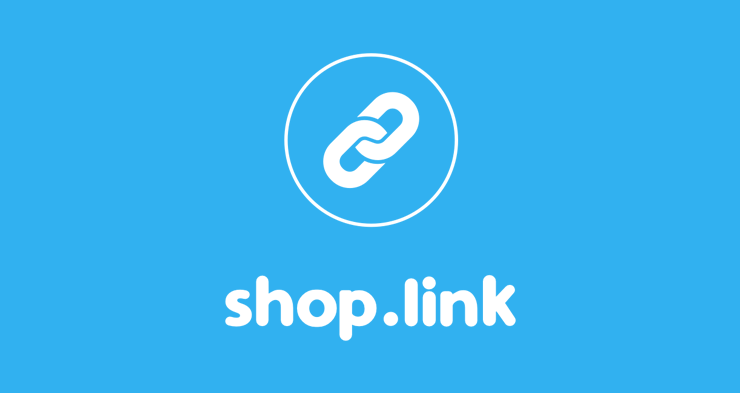 The ecommerce app Shopkick left Germany at the end of last year, but now former employees are planning a revival of the shopping app. With a new name and an improved concept, German consumers should soon be able to get rewarded again for walking into stores.

In December last year, it was announced that after only two years Shopkick withdrew from the German market. But the fact that Shopkick stopped being active in Germany, didn’t mean the product wasn’t a success, Dino Scheidt, former Director of Retail at Shopkick, tells Internet World.

According to him, the decision to leave Germany was strategic. “When the company’s focus is defined as expanding in the Asian market by SK Planet, the South Korean investor that bought Shopkick in 2014, then there remains little room for maneuver with the product.”

Shoplink will improve the concept

With some Shopkick employees Scheidt now wants to start a new app called Shoplink. The idea is to improve the old concept and to continue the app in Germany. There will also be talks with some German partners of Shopkick, as well as with investors. Shoplink wants to act as an independent company and has no connections to Shopkick.

But just like its predecessor, Shoplink will use beacon technology to localize and identify consumers. The company has partnered with Beaconinside for this. By visiting stores that are Shoplink partners, users will receive awards that can be redeemed for vouchers.

Shoplink will officialy be presented during the Loca Conference on 15 and 16 February in Munich. The start of the Shoplink launch phase is scheduled for mid-February.