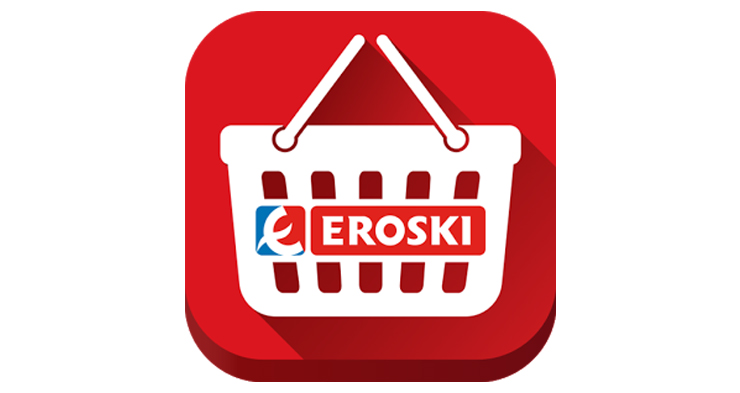 Eroski, a Spanish supermarket chain that’s also active in France, has received very positive responses from users after it launched two mobile applications in mid-February. In just one month, the apps reached the milestone of 100,000 downloads.

The new services show the commitment of multichanneler Eroski to respond to today’s consumer. The app Eroski Super (for iOS and Android) which allows customers to conduct a weekly purchase online in just 15 minutes, has exceeded 40,000 downloads. The free app is available in Castilian, Basque, Catalan, Galician, English and German and allows data synchronization between PC, mobile and tablet.

Orders can be made up to three weeks in advance and are prepared at the time of delivery to ensure maximum freshness of food, as Spanish website Ecommerce-News.es writes. “The response from our users has exceeded our expectations and it supports the growth of our online supermarket Eroski, which now exceeds 6 million visitors a year”, says Eroski’s ecommerce director, Mari Mar Escrig.

10% online sales through mobile app
“We estimate that during this first year, 10 percent of online sales will be made through this new mobile application. During the first month, 14 percent of new orders at our online supermarket where realized via the app by new customers, which confirms the impulse the app gives to our internet sales. Last year, online sales increased by more than 12 percent, driven by our renewed multichannel strategy.”

Eroski Club
Eroski has also launched another app, called Eroski App. This one is aimed at the more than 2.7 million clients from the Eroski Club. This application was downloaded more than 60,000 times in one month. Eroski Club is a loyalty programme which tries to strenghten the link between customers and brands by offering customers several benefits, such as lower prices, exclusive member offers, travel club points and more.