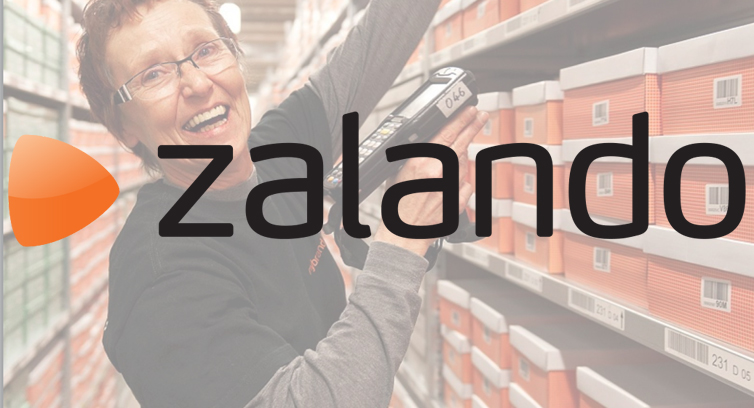 Zalando is becoming more and more a fashion platform rather than just an online fashion retailer. The German ecommerce giant has now announced its new service, Fulfillment by Zalando. The company states that its mission, as Zalando Operations, is to become the best fulfillment partner for fashion in Europe.

Zalando announced this [pdf] during its Capital Markets Day, which it hosted yesterday in Berlin. Zalando Operations is a part of the fashion company that looks after all services related to the shopping experience: from content creation and payments to customer care and logistics. Now it wants to offer more services and innovations in the fulfillment area.

Pilots with MOVMNT and zLabels
During the presentation, the company announced Fulfillment by Zalando. According to the German retailer, some of the benefits of its fulfillment service are brands leveraging its infrastructure. Also, customers receive one single parcel, even if they are from multiple brands. And it’s said to be cost efficient solution to consolidate orders.

Zalando is now investing into capabilities and running first pilots. An ongoing test is being run for MOVMNT, Zalando’s own mobile app, which is a fashion outlet that gathers products from various sellers. And during the first half year of 2016, Fulfillment by Zalando also runs a pilot project with zLabels, another Zalando brand, one which creates leading online fashion brands and sells its products exclusively online in 15 European countries, via Zalando and a selection of other digital channels. 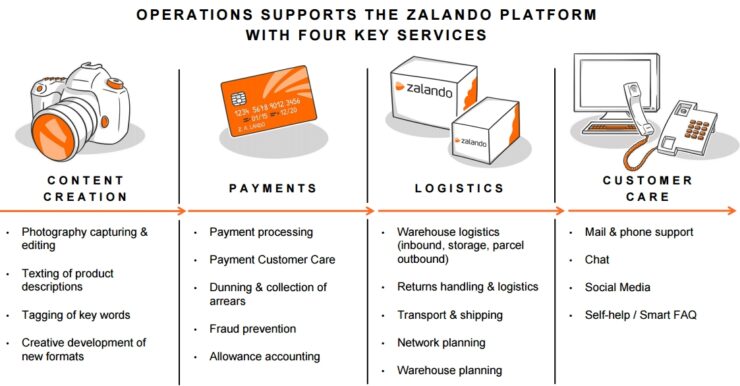