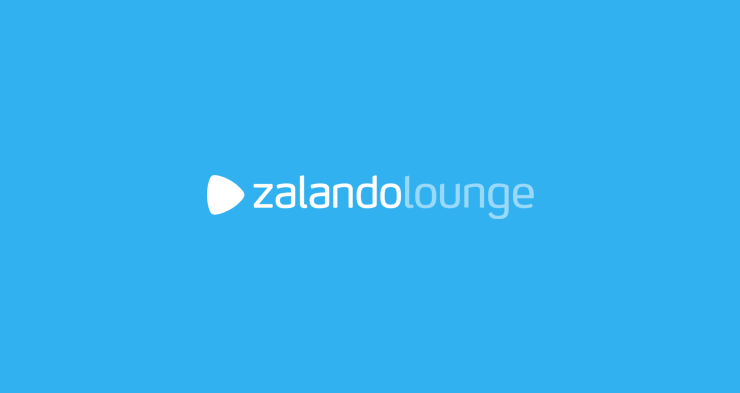 Zalando Lounge is already active in the following European countries: Germany, Austria, Switzerland, Italy, France, the Netherlands, Belgium, Sweden, Norway, Denmark, the United Kingdom, Poland and Spain. And now the Czech Republic has been added to this list.

It’s actually no surprise Czech consumers can now also benefit from the discounts offered by Zalando. After the ecommerce company’s expansion to the Czech Republic in the summer of 2018, the local website has been growing significantly.

Above-average growth in the Czech Republic

In the third quarter of this year, the Czech Zalando website has shown above-average growth, Neuhandeln.de writes. Zalando therefore announced further investments in this country.

Zalando Lounge consists of daily, time-limited deals. Members can buy certain items for a limited time or while supplies last. Only when a customer has clicked the buy button, the goods are ordered from the supplier. Zalando then checks the items in their own logistics center before sending it to the customer. As a result, the delivery time can be up to six weeks.