Zalando stops picking up returns of Plus members 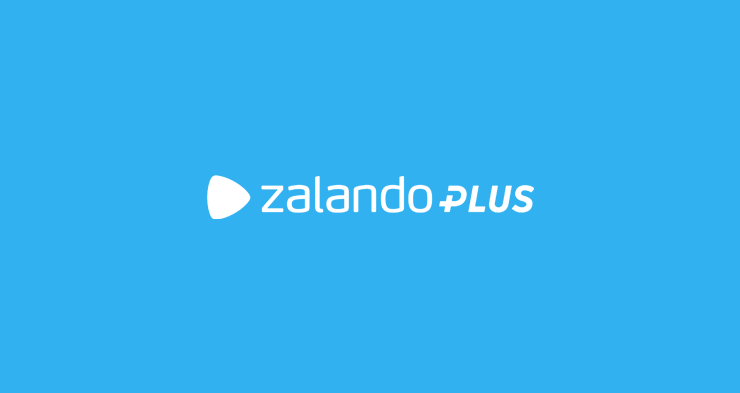 Two years ago, Zalando introduced its premium service called Zalando Plus. It would offer express delivery within the same day or one or two business days, collection of returns and a seperat hotline for faster customer service. Now, the fashion giant will no longer pick up returns of Plus members at their homes.

According to Zalando, the reason for this measurement is that the pick-up of returns hasn’t always met their requirements for a premium service. There had been more difficulties with picking up returns at customers’ homes. According to Business Insider, Zalando’s scheduled pick up dates could rarely be met.

Price of Zalando Plus stays the same

In an email to its Plus members, Zalando has apalogized and gave them a coupon with a 20 percent discount on their next order. Meanwhile, the price of Zalando Plus hasn’t changed, even though a major part of the service has been discontinued. Plus members can still return items for free through the standard shipping method, Zalando writes.

At the moment, a Zalando Plus membership costs 15 euros per year. Currently, this premium service is only being offered in Germany and Switzerland, but back in May, the fashion company announced it would extend the Zalando Plus program to France and Italy.