40% growth in pick-up/drop-off points in Europe 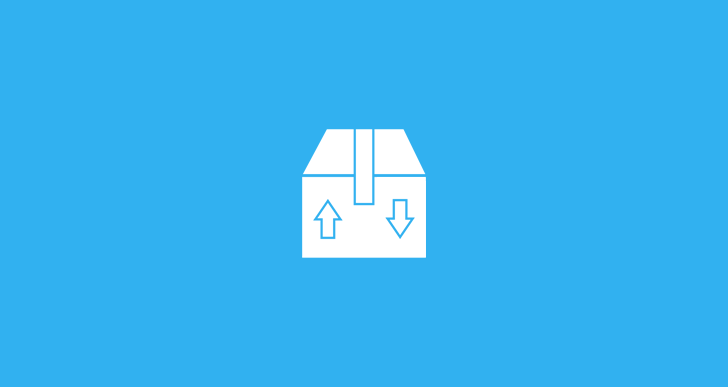 There has been a 40 percent growth in pick-up/drop-off points in the European Union and the United Kingdom since mid-2019. Especially in Poland there was a significant increase in the number of PUDO points.

From the middle part of 2019 until now, the number of access points in Poland has increased by over 70 percent. Still, the country in Europe with the most PUDOs (pick-up/drop-off points) is Germany.

Countries with the most pick-up/drop-off points

According to Last Mile Experts, which, together with Upido, completed a major study of pick-up/drop-off and automated parcel machine networks in 27 EU countries and the UK, estimates are there are now more than 336,000 PUDO locations available across Europe. “And, as an increasingly important part of any out-of-home infrastructure, there are more than 43,000 automated parcel machine units.”

Most automated parcel machines in Poland

Poland has the largest number of automated parcel machines (11,000). It’s followed by Spain (10,000) and Germany (7,000). But the densest out-of-home network can be found in Finland. In this Nordic country, most parcels are delivered this way.

The densest out-of-home network is in Finland.

The report also shows the specificities per country regarding the usual delivery places.  In many countries, most parcels will be delivered at the consumers’ homes, but in countries such as Latvia (only 56 percent get delivered at home) and Estonia (58) this is less obvious. 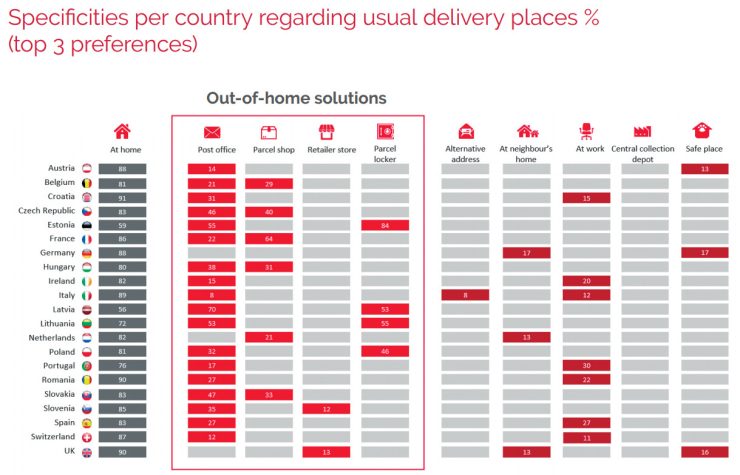