5 reasons to start your ecommerce business in The Netherlands

The Netherlands is not only famous because of its wooden shoes, tulips, Anne Frank House and Louis van Gaal, it’s also known for its high internet penetration and consumers who love to shop. We give you 5 reasons why you should start your ecommerce company in The Netherlands. 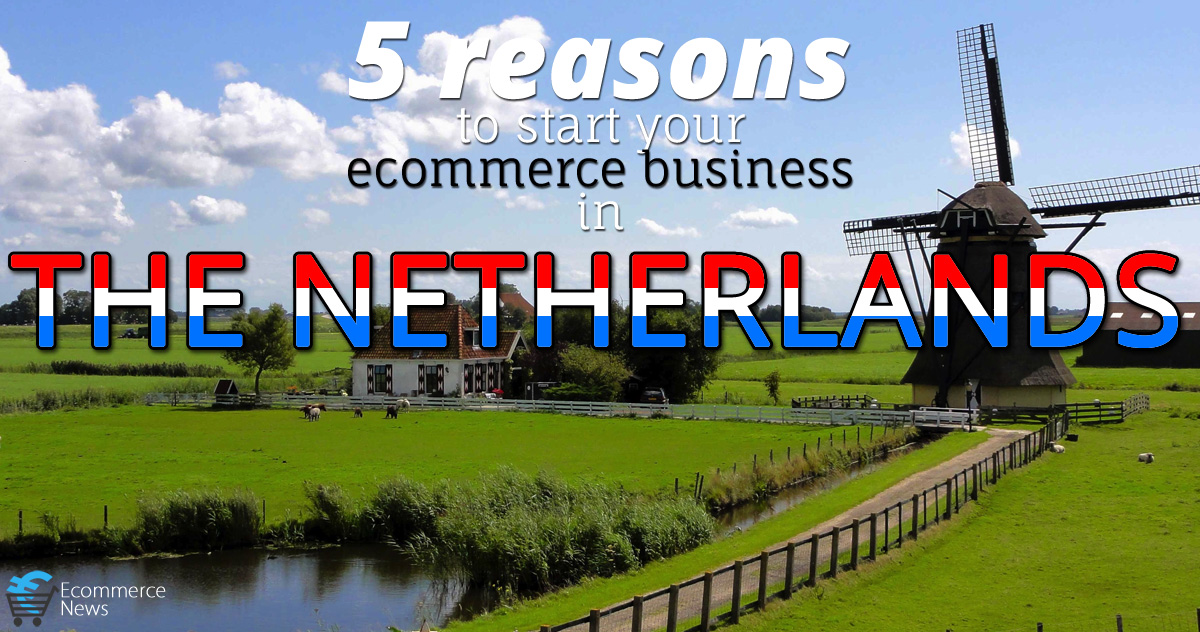 No. 1: The Netherlands has the highest percentage of English speaking people in non-UK speaking countries
According to the Special Eurobarometer 386, called “Europeans and their languages“, it turns out that respondents in the Netherlands are particularly likely (90%) to speak English as a foreign language. This percentage is higher than in countries like Denmark, Sweden (both 86%), France (39%), Belgium (38%) or Spain (22%). So if you would to start an ecommerce company in the Netherlands and at first you don’t have the manpower to fully translate your website, that’s no problem! As a matter of fact, many Dutch online consumers already shop at foreign, English-written online stores like Amazon, eBay or Play.com. With regards to consumer confidence, it’s even better to have an English-written online store than an online store that’s badly translated to Dutch. 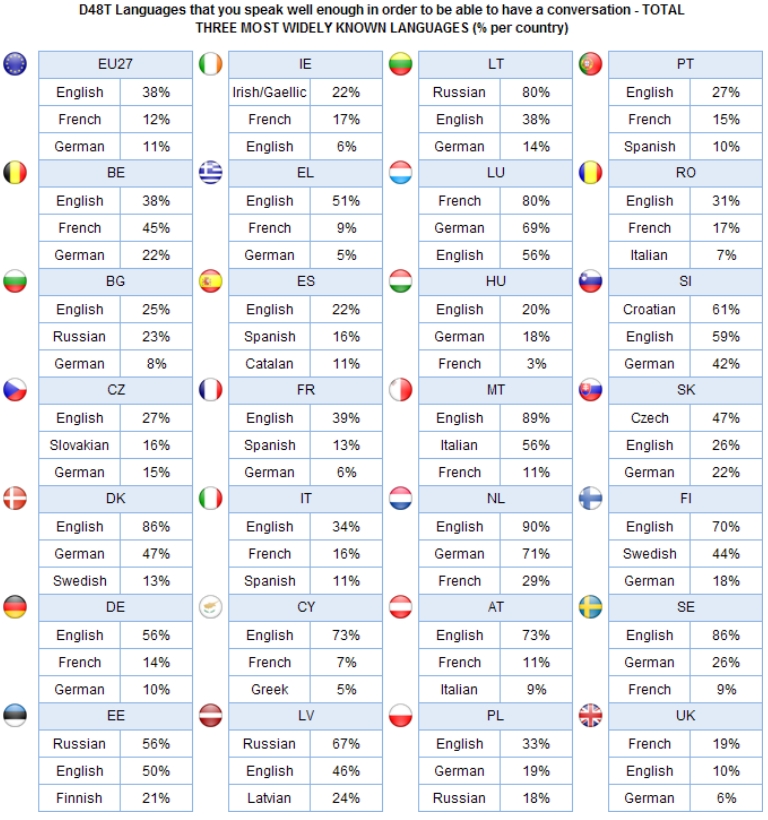 No.2 : Silicon Valley veteran praises Amsterdam’s start-up scene
Dan Harple, a serial entrepreneur and so-called Silicon Valley veteran, called Amsterdam a hotspot for internet startups. In an interview with the Dutch newspaper Het Financiele Dagblad he describes the local startup scene as “cutting edge” and “state of the arts”, as I Amsterdam wrote. And Harper is not the only one praising Amsterdam. Dom Sagolla, who is one of the co-founders of Twitter, was very pleased with the way Amsterdam created a great culture for app makers. According to him, there’s an excellent ecosystem for software development in the capital, thanks to “ the weekly networking opportunities, great contacts with Silicon Valley, the lifestyle of cycling and the fearlessness of developers here.”

4. The Netherlands has an ideal size to test the waters
And we don’t mean that literally, although The Netherlands is famous for how the country managed to build a new kind of barrier against the sea. No, the Netherlands is just perfect for testing out your products or your whole online store. It has a market size of 17 million people living in 41,500 km2 , which corresponds to 406 people per m².

5. The Netherlands is greatly located
Alright, The Netherlands is a small country, but that doesn’t have to be a disadvantage. As a matter of fact, as an ecommerce company it’s even better! By car you can drive from the upper northern side of the country to the southern western part in 4 hours. That means theoretically you could get customers their packages on the same day they ordered them. This is already a delivery option on the websites of online retailers like Coolblue, Bobshop (both consumer electronics) and Label54 (clothes). But the small size of the country also means your supplies can ship your products pretty fast.

The Netherlands is also a great destination because it’s located in the Western part of Europe. In no time you’re in the United Kingdom, France or Germany, Europe’s biggest ecommerce countries. You can get there easily by plane or by train, thanks to Schiphol and the great rail infrastructure. And you can get everything shipped from all over the world to the haven of Rotterdam, one of the world’s finest and biggest havens.