8% increase in returns in Europe 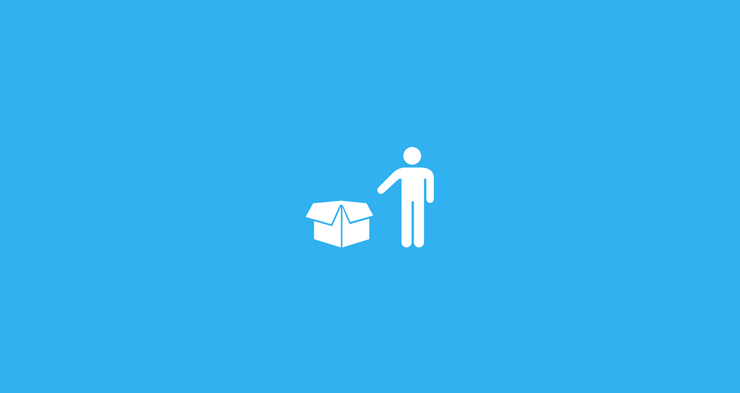 The number of returns in Europe this year has increased by 8 percent compared to the same period last year. At the same time, free shipping has shown a 3 percent rise and goods purchased using a short-term promotion grew 29 percent.

These are some of the key findings from DynamicAction’s Retail Index: Spring 2019, which gives an overview of the challenges online retailers in Europe have to face. The research analyzed almost 11 billion euros of online consumer transactions from the start of this year until the 15th of April.

Consumers have intent of returning items

It reveals an 8 percent increase in returns in Europe, compared to the same period last year. According to DynamicAction this shows a  “growing trend from consumers to buy multiple products online with the intent of returning some items”.

During the period of almost four months, there was also a 3 percent rise in free shipping. The researchers explains online retailers are clearly looking for incentives to attract customers and remain competitive. Meanwhile, major online retailers such as Zalando are slowly trying to undo free delivery.

The study also shows there was a 29 percent rise of products purchased using a short-term promotion. “This includes strategies such as one-day sales or site-wide promotions on seasonal items, which is increasingly seen during micro-holidays, such as Valentine’s Day.”

Online retailers in Europe saw their marketing costs increase significantly, by 74 percent compare to the same period last year. Meanwhile, new customer acquisition decreased by 10 percent. According to Michael Patterson, managing director EMEA, retailers need to find the balance between convenience for consumers and impact to their bottom line. “The focus will be to prioritize customer lifetime profitability over immediate sales to ensure their efforts to match the ever increasing consumer expectations do not hinder overall profits.”