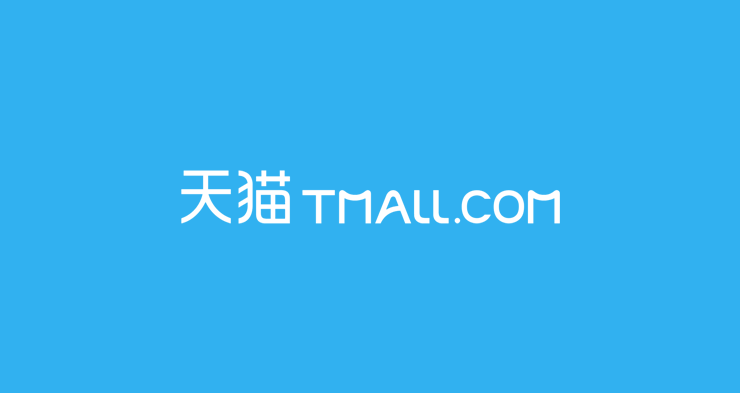 Alibaba Group has launched an English portal on Tmall Global, the major cross-border online shopping platform. With this move, the Chinese company wants to boost its international expansion. Tmall wants to double the number of foreign brands in three years.

As its Tmall’s mission to connect international brands with Chinese consumers, the new English-language website will widen its reach to merchants, especially to medium- and small-sized businesses around the world.

Currently, about 20,000 foreign brands have registered at Tmall (launched in Russia as well, in 2017), but the Chinese company wants this number to grow to 40,000 in three years, Alibaba’s own news website writes. Last month, parent company Alibaba said it expect its annual revenue to surpass 64 billion euros this financial year.

Alibaba is so popular, it’s filled with hundreds of thousands of wholesalers. Read our guide for finding suppliers on Alibaba to learn how you can find your distributor!

How to open an online store on Tmall

Through the English-written portal on Tmall Global, merchants learn how to open an online store on the platform and how to use tools such as Tmall Overseas Fulfillment. This initiative was launched last year and allows brands to place their products at a Tmall warehouse for sale on the platform. The idea is that this gives foreign brands a low-cost and low-risk way to assess the Chinese market before making a full entry into the Asian country. The ecommerce company will also advise online merchants on how to optimize their operations after they’ve established a presence on the platform.

Tmall Global has plans to launch its platform in other languages, such as Spanish, Japanese and Korean. Currently, the platform features international brands that cover over 4,000 categories and come from 77 different countries and regions, including the Netherlands.