April 22, 2016 by Ecommerce News. About Logistics with tags Belgium, The Netherlands. 6559 views.

Bubble Post, a delivery startup from Belgium, has introduced its latest innovation. During an event of Topsector Logistiek Bubble Post showed its new bikes, which come with an actively cooled cargo space. It’s an eco-friendly way for companies who want their perishable items delivered into city centers.

Bubble Post is a Belgian company that also operates in five major cities in the Netherlands. Clients have their cargo trucks deliver their goods at Bubble Post just out of town. The goods then get resorted and bundled, after which Bubble Post’s couriers get them into the city center by using eco-friendly vehicles such as bikes and cars.

The last two years, Bubble Post has been specializing in transporting cooled products, such as food. But until now those goods came from a cool storage area in the warehouse and then where transferred in small and refrigerated vans driving on natural gas. As of today, Bubble Post can also take care of that last mile, with the new cargo bikes. “This will result in even more flexibility for wholesalers and catering suppliers”, the company says in its press release [pdf]. “At the same time this will help reduce the nuisance caused by large vehicles that wholesalers usually use to supply their customers in the city.”

According to Yan Ketelers from Bubble Post, the company offers a quick and ecological solution for city deliveries. “With this alternative delivery method we also unburden the city center. And for suppliers it’s also more comfortable and economical. Because now they won’t lose time by driving through the busy city center”, he says.

About Bubble Post
Bubble Post was founded in Gent, Belgium, in 2013. During that year it received an investment worth 1 million euros. It expanded its service to the Netherlands during the summer of 2015. Some of its clients are Staples, Bloomon and Vente-Exclusive.com. 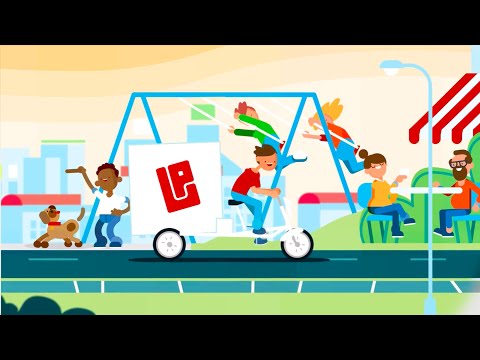