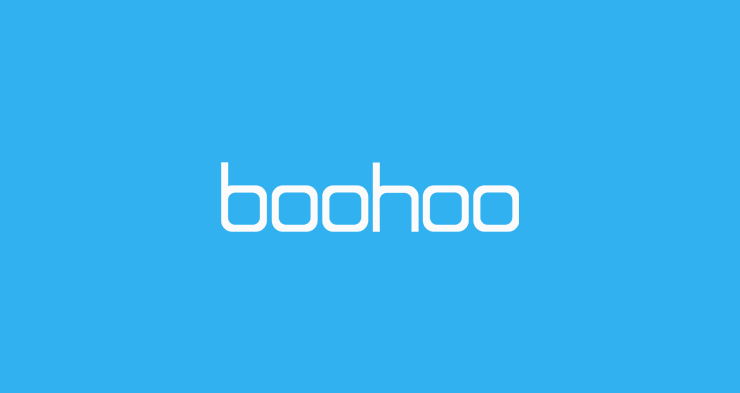 Boohoo Group has had a better year than expected. The online fashion retail group, with brands Boohoo, BoohooMan, PrettyLittleThing, MissPap and Nasty Gal, saw its revenue increase to 857 million pounds (962 million euros), which means an increase of 48 percent. Expectations are that Boohoo will pass the billion pounds milestone this year.

Boohoo shared its financial results for the year ended 28 February 2019. In the first three months of the current financial year, the group’s total revenue increased by 39 percent to about 285 million euros.

Most of that revenue (55 percent) was generated in the United Kingdom, while 15 percent happened in the rest of Europe and 20 percent came from shoppers in the US. The strong revenue growth of Boohoo Group took place across all regions, with UK up 27 percent and international up 56 percent.

Together, the brands of Boohoo Group have 10.7 million active customers who placed about 30.5 million orders. The average order value is over 46 euros and on average, a customer puts 2.89 items in his or her basket.

Boohoo doubled it sales in 2018

Last year, Boohoo managed to almost double it sales. The company’s revenue increased by 97 percent to 664 million euros in 2018.