March 8, 2018 by Ecommerce News. About Cross-channel with tags Belgium, The Netherlands. 10938 views. 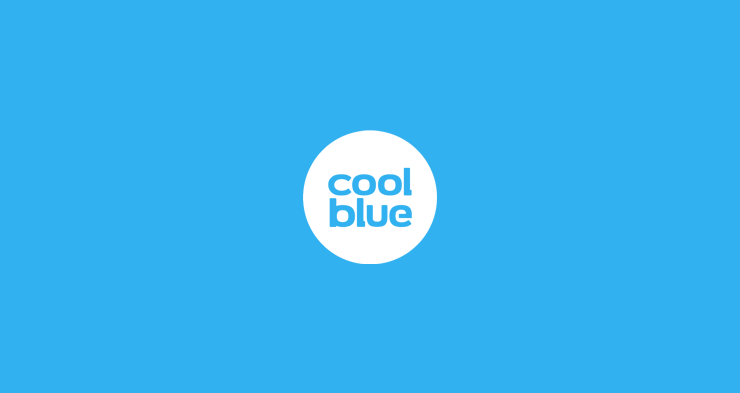 Coolblue, a major omnichannel retailer from the Netherlands, saw its total revenues grow to 1.2 billion euros last year. That’s an increase of 38 percent compared to the year before. The company’s net profit increased slightly, from 8.9 million euros to 9.1 million euros.

Investments in mcommerce, cross-border and logistics

The net profit only grew with 200,000 euros, but that’s because the company invested a lot of money in the company. Last year, it developed an app, added multilingualism to the website, opened new stores, merged two warehouses and expanded its total warehouse space from 61,000m² to 94,000m².

Coolblue started as an online-only retailer, but has opened several physical stores in both the Netherlands and Belgium. Last year, it opened two so-called Coolblue XXL stores, in the Hague and Amsterdam. These major stores let customers see, feel and try over 1,250 products.

Coolblue started with one store, selling mp3 players, but soon expanded its offering by opening multiple niche shops. Recently, the company has been trying to revert this and this year, they are going to continue rolling out ‘Coolblue-as-a-shop’. “We will be closing all individual webshops so our customers can start using our improved customer journey via Coolblue.nl and Coolblue.be. We expect this will generate a strong increase in SEO and conversion”, it writes.

In August last year, Coolblue released its first mobile app. The app for iOS was downloaded 20,000 times on the first day and even reached the number one spot in the app store. Two months later, the Belgian version of the app was launched. The Android version is set to launch later this year.

CEO Pieter Zwart thinks his company should be able to further increase its revenue. He predicts a 25 percent growth this year, so it could reach 1.5 billion euros at the end of 2018. “One of the drivers behind this growth is a predicted increase in app revenue. We also plan to hire new colleagues, including 1,000 new delivery employees so we can expand our delivery service even further”, he says.

One of the things, Zwart is the most proud of, is the overall Net Promoter Score that has risen to 66, which is an increase of 5 percent compared to 2016. “It is an unprecedented high score for a retail company in the Benelux, and I am incredibly proud of this.” Coolblue is well-known for its customer service, both in the pre- and after-sale stage.