May 7, 2021 by Ecommerce News. About Cross-border with tags Austria, The Netherlands. 4706 views. 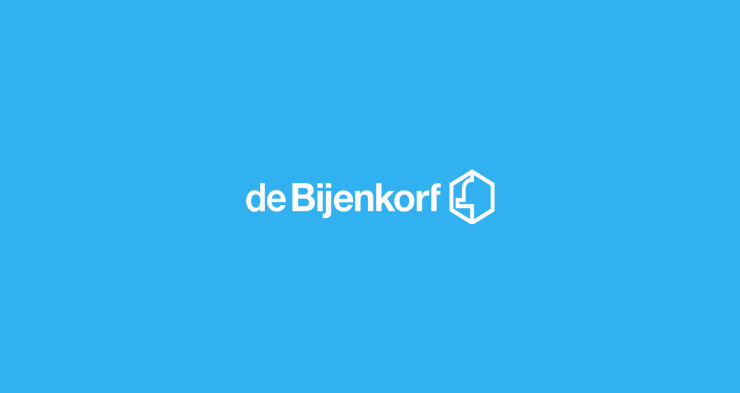 The launch of De Bijenkorf’s online store in Austria was actually planned for the second half of 2020. In February last year, it announced that it would open online stores in Wallonia, France and Austria in the autumn. The first two stores have already been opened, but the Austrian online shop took a while.

With the launch of deBijenkorf.at, the Dutch omnichannel retailer can be called a true European player. In 2015, it went abroad for the first time with the opening of its online store in Belgium. The German online store followed in 2019 and Wallonia and France were added last year.

Customers in Austria can enjoy fashion, cosmetics, accessories, travel and home goods from more than a thousand brands in the online store. Orders placed before 14:00 will be delivered to their homes within two working days.

100 days to change their mind

For customers with a guest account, shipping is free for orders above 25 euros. Otherwise there will be an additional 3.95 euros for shipping costs. Shipping is free by default however for so-called Privilege Members. In any case, both types of customers have a hundred days to change their mind.