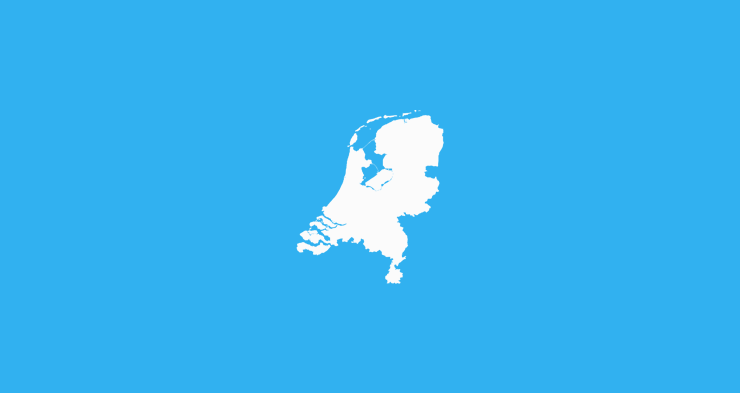 Ecommerce in the Netherlands was worth 23.7 billion euros in 2018. That’s an estimated growth of 10 percent compared to the situation one year before. Last year, 96 percent of consumers aged 15 and over have purchased something online at least once.

These are some of the figures released by the annual Thuiswinkel Markt Monitor, a research study conducted by Dutch ecommerce association Thuiswinkel.org. The 23.7 billion euros Dutch consumer spent online were spent on a total of 242 million online purchases of both products and services.

Last year, 13.1 billion euros was spent online on the purchase of products. This means ecommerce in the Netherlands now accounts for 9.6 percent of the country’s total retail industry.

“It’s an increase of 0.5 percentage points compared to the situation one year before”, Thuiswinkel.org director Wijnand Jongen explains. “With the growth in numbers of Dutch consumers shopping online and the ever-increasing market share of ecommerce we might conclude ecommerce is playing an increasingly significant role in the Dutch retail industry.”

Mcommerce in the Netherlands

Thuiswinkel.org also examined the role the smartphone is playing when it comes to using a type of device while shopping online. Two years ago, 28 percent of online shoppers in the Netherlands used their smartphones to purchase something over the internet, while last year this share increased to 35 percent. During the fourth quarter of last year, 12 percent of all online purchases happened on a mobile phone.