‘Ecommerce in the Netherlands will be worth €22 billion in 2017’ 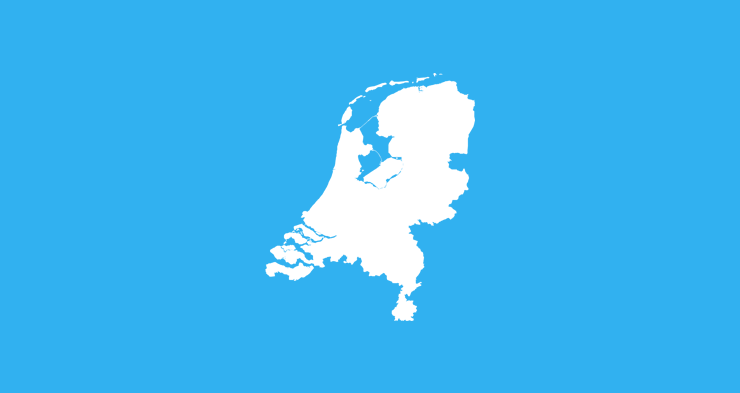 “In the first three quarters of this year, we’ve noticed that the online growth continues significantly”, says Wijnand Jongen, director of Thuiswinkel.org. “This is thanks to the good results of both pure players and physical stores that also sell their products and/or services online. For now, we are heading towards an online turnover record of over 22 billion euros. Especially, since online retail holidays such as Singles Day and the Black Friday weekend play an increasingly important role.”