Ecommerce prepares for the holiday season 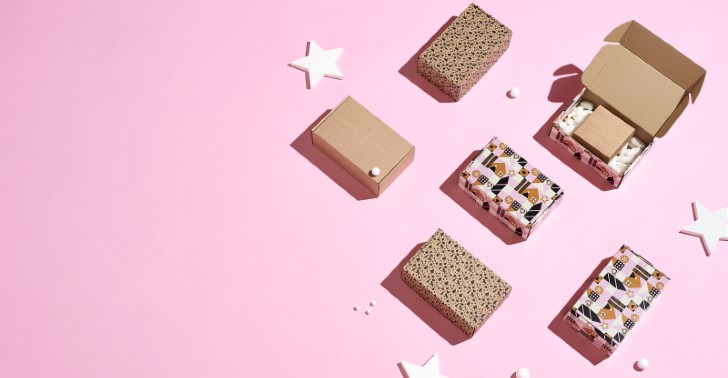 Yearly, the holiday season is the busiest moment for online sellers, as orders soar while consumers stock up on gifts. The Ecommerce Trend Report published by Packhelp surveyed over 400 ecommerce businesses in Europe. The gathered data can advise ecommerce companies on how to prepare best for the holiday season, so that they reach a prosperous year’s end.

The research states that the least amount of preparation for the season occurred in Q2 and the beginning of Q3 (11 percent). Instead, most online businesses prepare for the holidays around August and September(62 percent). Around 27 percent of companies only start their preparation in October and November. Ecommerce brands in the UK are most likely to start preparing early in late Q2, while companies that wait until late Q3 and Q4 are based in France and other parts of Europe. 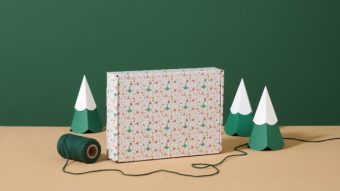 While the timelines of their preparations differ, most online businesses use the same strategies to drive more revenue during the holiday season. These center around increasing engagement and reaching new audiences. Up to 27 percent add new products to their range, 17 percent focus on selling via social media and 16 percent update the online experience for their customers. Up to 81 percent of the surveyed companies agree that those not investing in social commerce will be left behind during the holiday season.

Additionally, most European ecommerce business bet on free shipping (24 percent), discounts (22 percent) and special add-ons to products (19 percent) to reach higher conversions. While companies across Europe all want to offer the first two strategies, those in France and the UK will pass on unique add-ons and instead use special deals like 2-for-1 sales, which are more popular there.

Not the time to skimp on festive packaging 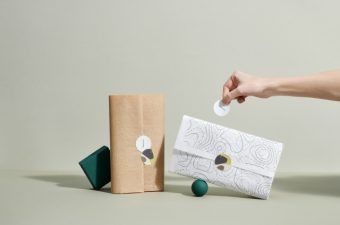 Implementing strategies to increase conversion do not stop at the counter, ecommerce companies are also optimizing their packaging. Up to 81 percent of the companies surveyed state that they will go all out and order Christmas-themed packaging (36 percent) or add special holiday details to spruce up packaging they use throughout the year, like tissue paper and thank-you cards (45 percent). Only 18 percent of businesses feel comfortable using their usual packaging.

Up to 94 percent of companies will offer sustainable packaging.

Sustainable packaging plays another important role for ecommerce businesses in Europe. Up to 94 percent of them agree that they should offer sustainable packaging. This is of course a response to consumers’ increasing desire to purchase items and support brands that help them to lighten their footprint on the earth.