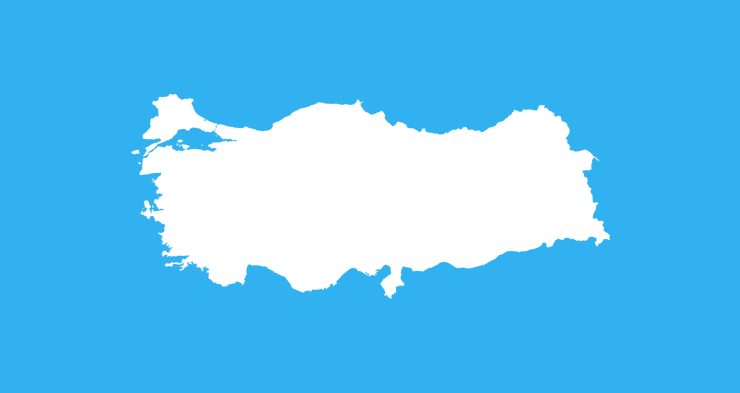 Ecommerce in Turkey was worth 30.8 billion Turkish Liras (or 7.95 billion euros) in 2016. The online retail industry in this country is becoming more and more mature. The ecommerce share in Turkey’s total retail was 1.7 percent in 2012, but it increased to 3.5 percent last year, a new study shows.

According to Hürriyet Daily News, the association says the ecommerce industry in Turkey has strong growth potential and it can grow further in the upcoming years. This potential growth is also because ecommerce in Turkey is still behind other ecommerce industries across the global. Whereas the share of ecommerce in global retail has reached 8.5 percent for example, the share of the Turkish ecommerce sector in the country’s total retail is still just around 3.5 percent. “So we do see strong growth potential here”, Bilecik explains. But to unlock this potential, he thinks a number of key measures are needed.

‘All ecommerce elements need to be considered together’

He emphasized it’s important to see ecommerce as an ecosystem. “In this vein, all elements of this system – from technical infrastructure to logistics, from online entrepreneurship to financial infrastructure and alternative payment systems and healthier legal frameworks – need to be considered together and developed through a plan by both public and private players”, he explains. Bilecik also wants to put more effort into adding more traditional retailers as well as small and medium-sized enterprises into this ecosystem.

He also thinks raising digital literacy will also play a crucial role in Turkey, where internet and mobile penetration is already quite high. But at the same time the share of mobile shopping in Turkish ecommerce activities is just 19 percent, much lower than the world average of around 44 percent.