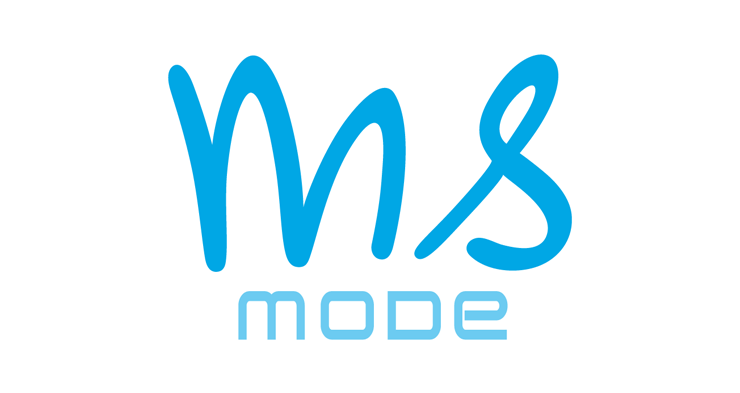 Dutch fashion retailer MS Mode is already active in six European countries, but wants to expand this number by launching an international store on Amazon and La Redoute. The expansion is planned for the end of this year. With this move, the fashion retailer expects to address a group of consumers that haven’t shopped at MS Mode before.

Noor de Bruijn, who is the director Marketing & E-commerce at MS Mode, told Twinkle Magazine this news, in the run-up to the upcoming Cross Border E-commerce Event where she is appointed as one of the speakers.

MS Mode currently has over 400 physical stores as well as online stores in the Netherlands, Belgium, Luxembourg, France, Spain and Germany. Since two years, MS Mode also sells its clothing via the popular Dutch online retailer Wehkamp. And now, it plans to open an international online store on the Amazon and La Redoute platforms. It has become clear that MS Mode is ready to put more effort in cross-border ecommerce.

Order products in-store
During the last few years, MS Mode has rolled out its omnichannel strategy in all six markets. A part of this strategy are the order touch-screen panels in-store which enables consumers to order products that aren’t in stock at the moment. 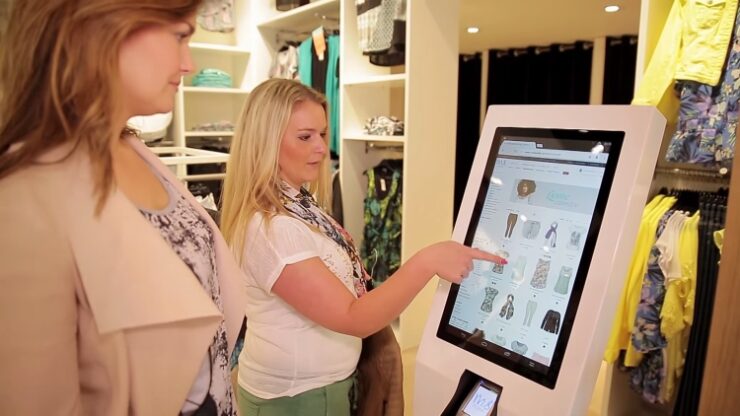 “What we’ve seen is that a multichannel initiative like this sparks different reactions from consumers in the various countries. The French for example respond totally different than consumers from the Netherlands”, De Bruijn says. With regards to this cultural differences, De Bruijn says: “These differences occur not only among consumers, but also among the store personnel. Our employees often react very enthusiastic when we come up with new ideas, but when it comes to ecommerce initiatives they respond differently than colleagues from other countries. That’s something we need to take into account as a retailer, when we want to implement such ideas.”

About MS Mode
MS Mode was founded in 1964 and was previously called M&S. It changed its name, because it caused confusion with famous UK department store Marks & Spencer (M&S). MS Mode’s unique selling point in the fashion market is that it sells women’s clothing in the range of sizes 40 to 52 at the same price. Or as they say it themselves: “we love to empower curvy ladies”.