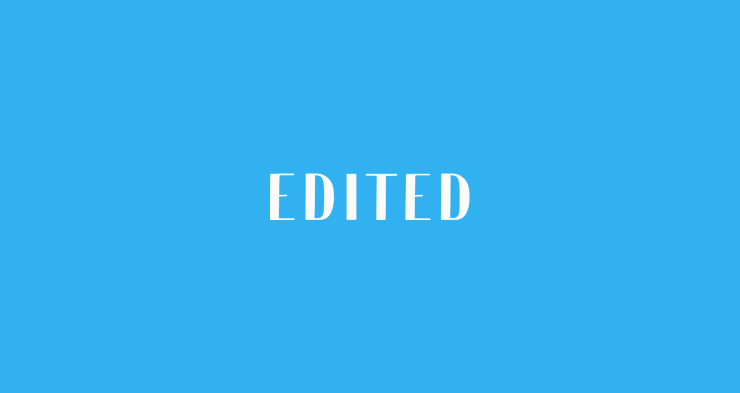 German fashion retailer Edited keeps on expanding. The retail company has opened its latest online store in Belgium. The launch follows just one month after the German company opened its digital doors in the Netherlands.

Edited was already active in Germany, Austria and Switzerland, better known as the DACH region and is now focusing on the Benelux region. Earlier this summer, the fashion retailer opened a dedicated online store in the Netherlands and now it’s time for Belgian consumers. Edited also has some physical stores, in Hamburg, Berlin, Munich, Frankfurt and Vienna.

Belgian customers can expect their online order within two to four working days. The online store accepts creditcard, AfterPay, PayPal and the popular Belgian payment method Bancontact. Both shipping and returning are free of cost.

The German fashion retailer was founded in 2014 by ecommerce startup Collins, which is a subsidiary of major ecommerce company the Otto Group. The main target audience of Edited is formed by women between aged 15 to 20 years. The company runs its own fashion label, which includes clothing, shoes, swimwear and jewelry.