Hudson’s Bay will open online store in the Netherlands 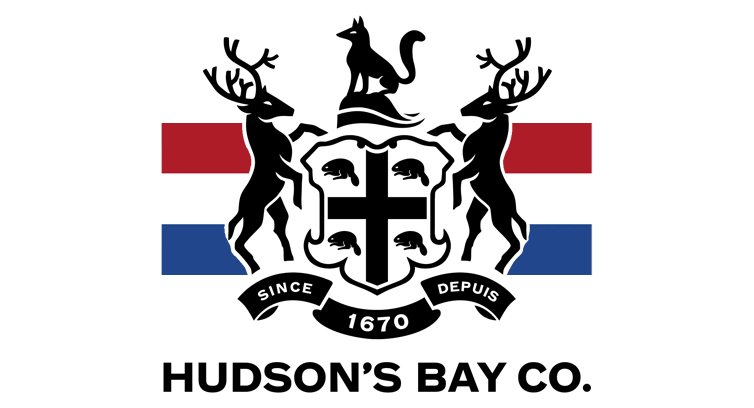 Canadian retail business group The Hudson’s Bay Company plans to open 20 new stores in the Netherlands over the next 24 months. The first stores are expected to launch in the summer of 2017 and are part of the company’s all-channel retail model, so ecommerce websites will also be launched.

Hudson’s Bay Company will enter the Dutch market with its brands Hudson’s Bay and Saks OFF 5TH. In the Netherlands there were already rumors the Canadian company would enter the local market, especially after department store chain V&D went bankrupt and many beautiful store locations thus remained empty.

HBC announced it has finalized and is in the process of finalizing long term leases for select, sought after locations. “Our acquisition of GALERIA in 2015 established our European headquarters in Cologne and a platform for future organic growth. Expansion into the Netherlands is a natural extension of our existing presence in Belgium as well as our planned entry into Luxembourg and will complete our presence in all of the Benelux countries”, says Richard Baker, governor and chairman of HBC. “This is an extremely compelling opportunity to introduce what will be the only nationwide all-channel premium department store.” (In the Netherlands however, there’s still the Bijenkorf, which can be seen as a nationwide all-channel premium department store.)

According to CEO Jerry Storch, the company will introduce an omni-channel retail model to the Netherlands, “with a combination of exciting retail destinations and a best in class ecommerce presence”. With the expansion to the Netherlands, expectations are 2,500 store jobs and a similar amount of construction jobs will be created. Also, 300 million euros will be spent on capital investments, the majority of which will be funded through landlord incentives.