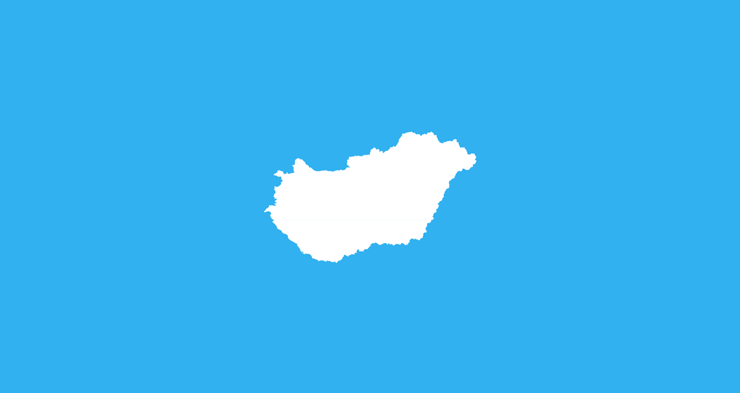 Almost 5.4 million people in Hungary shopped online at least once in the past twelve months, a new survey shows. This means that 91 percent of adult internet users in Hungary made an online purchase recently.

Research firm eNet conducted a new survey, which shows that since the last survey in May 2017, the number of online shoppers in Hungary increased by 800,000 to 5.4 million people.

There are now about 3.1 million Hungarian people more who have made online orders from abroad. This corresponds to 58 percent of all online shoppers in the Eastern European country. They shop at foreign online giants such as Amazon or Aliexpress because of lower prices and a wider assortment.

Non-cash payments are in favor

About one in two people (51 percent) prefer to pay with non-cash, while 19 percent like to pay with cash. The proportion of people who like both is almost unchanged at 30 percent.