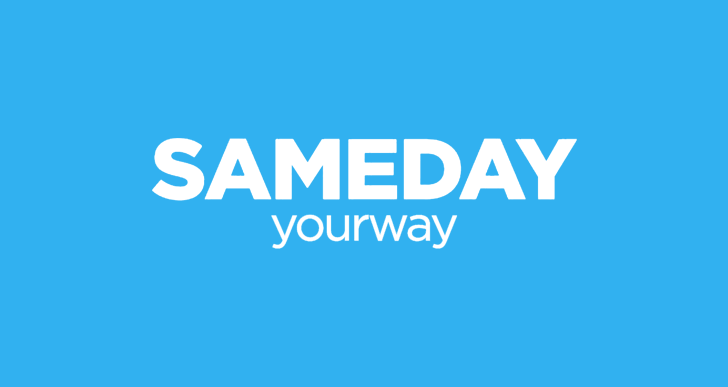 Sameday, a courier company from Romania, is expanding in Hungary. It already offers delivery options to customers in Budapest, the capital of Hungary, but soon the company will expand its coverage nationwide.

Slowly, Sameday is expanding its territory in Europe. According to CEO and founder Lucian Baltaru, 2020 was the year in which it successfully tested the scaling capabilities of its operational model.

‘Expansion in Hungary is organic next step’

“Even though the company has become a large size organization, we maintain an entrepreneurial culture, based on cultivating initiative and trust”, he says. “The expansion of Sameday services in Hungary is an organic step in the company’s evolution and we aim, as in Romania, to develop a scalable courier infrastructure with predictable delivery, efficient operations and focus on customer satisfaction.”

Just like in Romania, we want to develop a scalable courier infrastructure in Hungary.

Baltaru adds that Sameday is the first Romanian courier company to expand with its own operations abroad. “The Hungarian courier market is quite traditional, but at the same time extremely competitive.”

Customers in Hungary can benefit from the door-to-door deliveries as well as the Easybox service, which uses a network of over 200 locations. According to Business Review, their number follows the growth rate in Romania.

Large network of lockers in Hungary

The plan is to reach 1,000 units by the first half of next year. Currently, Sameday is said to operate one of the largest locker networks in Hungary.