Klarna is valued at 2 billion euros 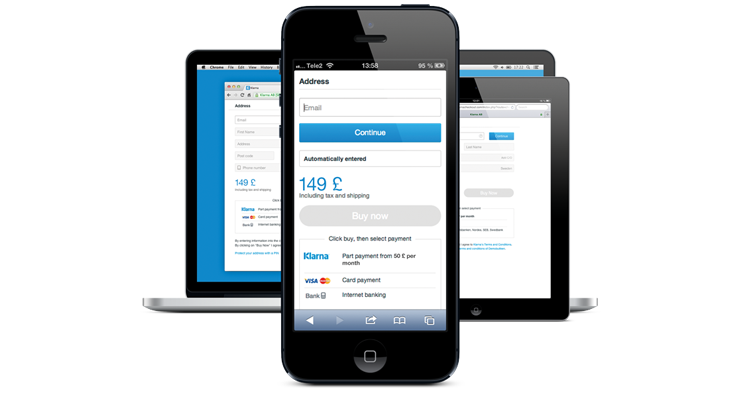 Swedish payments company Klarna is valued at 2.04 billion euros in a secondary offering, which means the company’s valuation has increased by 60 percent in one year’s time. Back in 2014, Klarna was valued at about 1.27 billion euros when it raised roughly 91 million euros from existing investors.

The Wall Street Journal writes, based on a “person familiar with the matter”, that venture-capital firm Northzone, mutual fund Wellington Management and foundation Wellcome Trust have bought about 73 million euros of stock from company insiders.

Although the new valuation is 60% more than the previous valuation, Klarna is still valued at less than half of Stripe, its most important competitor when it will enter the US market in the coming months. As we reported last year, Klarna has announced plans to expand to the US in 2015. It will launch with at least 10 merchants in the US using its digital checkout service. In Europe, Klarna already has about 55,000 merchants in 18 different countries who offer Klarna to their customers.

Klarna first pays the merchant and later collects the money from the customer. Its unique selling point towards customers is that they only need to enter an email address and a ZIP code to check out, rather than filling out their billing address, credit card and other information when checking out. When it has launched in the US, Klarna does not only have to compete with Stripe, but also with PayPal, Amazon Payments and others. The Swedish company already said it would spend more than 100 million dollar over the next three years to expand its online payment business throughout the United States.

Two months ago, Klarna announced Michael Rouse, a former American Express executive, has joined as Klarna’s chief commercial officer. According to the Swedes, the hiring of Rouse is a “reflection of the company’s global ambition and dedication to consumer loyalty” as it prepares to enter the American market.