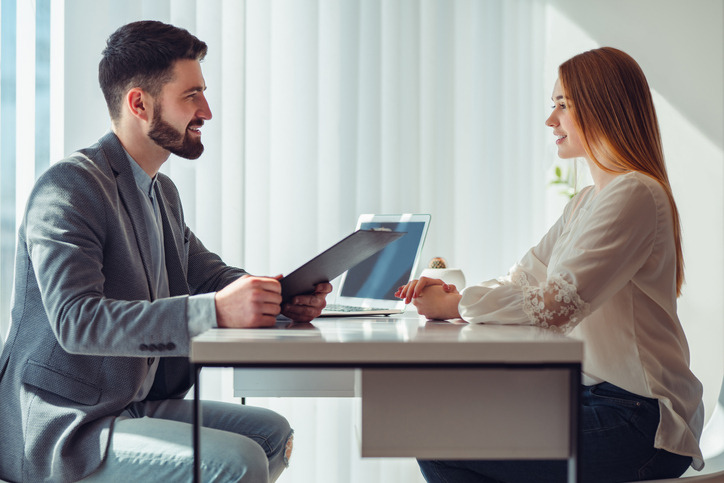 Lightspeed Commerce is beating its rival Shopify when it comes to hiring new people. Lightspeed advertised around 2,600 jobs in the first eight months of this year. The most active month was August, in which Lightspeed posted 591 jobs, compared to Shopify’s 71 listings.

Of course, the hiring activity of an ecommerce company’s doesn’t necessarily say everything about how successful it is. But it does say something about the expected growth. Hiring more personnel means there’s room for expanding its business. You don’t hire hundreds of people if things are going bad.

GlobalData analyzed the hiring activity of both Lightspeed and Shopify. It found that Lightspeed Commerce posted about 2,600 job listing online between January and August of this year. Over a quarter of these listings were posted last month, when Shopify posted ‘only’ 71 listings.

“Of the recent hires, 36 percent of Lightspeed’s job postings between January and August are roles related to software programmers and developers, while sales, marketing and customer representatives are also ramping up”, Thalluri explains. “Shopify has also increased job postings, but it did not list as many.”

Last April, Lightspeed Commerce announced the launch of Lightspeed Payments in Europe. Following the recent UK launch, it’s set to roll out in Germany, Switzerland, France, Belgium and the Netherlands. In the first eight months of this year, Lightspeed listed over 700 jobs for its offices in Europe.

Also expanding outside of Europe

Recent listings make clear that Lightspeed is expanding in the APAC region, including in Australia, the Philippines and New Zealand, with over 120 job listings between January and August. “A recent spike in job advertisements in Australia highlights that the company is scaling up its operations in Australia and New Zealand. The advertisements include 12-month contract roles for product design and marketing”, GlobalData knows.