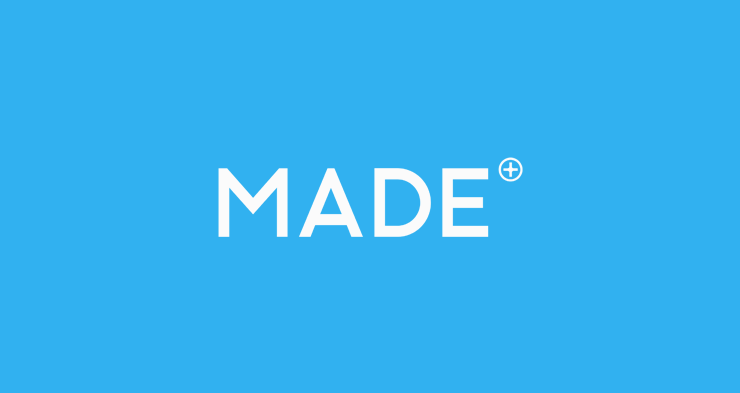 February 6, 2019 by Ecommerce News. About Cross-border with tags The United Kingdom. 7935 views.

Online furniture retailer Made has announced that its sales in the United Kingdom hit the 100 million pound mark for the first time last year. In its home country, sales grew 34 percent, while international figures went up by 40 percent. The company will expand to several countries across Europe this year.

According to CEO Philippe Chainieux, the increase in sales is because consumers nowadays are more comfortable with buying expensive and big items online. “Over the past 18 months, we have seen an accelerating trend towards customers shopping online of big ticket items, driven by a massive shift in consumer behaviors and the rise of the digital generation”, he explained.

Later this year, the UK ecommerce company will expand its business to Portugal, Italy, Denmark and Sweden. If the online store has opened in these four European countries, it means Made.com has expanded to a total of 13 countries.

Opening the online store in new countries across the continent, also means the company will be less dependent from sales in its home market. The United Kingdom currently accounts for 58 percent of revenue, but it set to be overtaken by Europe following the expansion.

Made.com, which sells furniture ordered directly from designers, saw its overall sales increase by 37 percent to a record 197 million euros. In the UK alone, sales grew 34 percent to 114 million euros, while international revenue increased by 40 percent.