Micolet expands to Poland and the Netherlands

April 25, 2019 by Ecommerce News. About Cross-border, Marketplaces with tags Poland, The Netherlands. 8315 views. 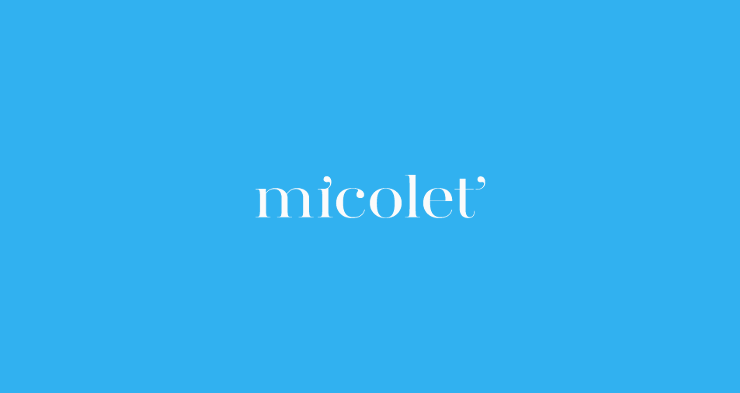 Micolet, an online marketplace that sells second-hand clothing for women, will expand to two new markets in Europe. The startup will set foot in both Poland and the Netherlands later this year. With this expansion, Micolet will be active in eight countries across Europe.

The online marketplace is currently active in Spain, France, Portugal, The United Kingdom, Italy and Germany. Micolet was founded with just 3,000 euros and currently generates ‘millions of euros’, employs nearly 50 people and has grown by 150 percent this year.

In France, a growth rate of 50 percent each month

According to co-founder Aritza Loroño, Micolet achieves the best results in countries where there’s a higher interest in fashion. “For example, in France we have a growth rate of 50 percent per month.” He also says, the company has the perfect mix for their customers: “We take our responsibility to take care of the environment, we let them make some money and we offer all kinds of fashion.”

Currently, there are over 200,000 items on offer and the marketplace publishes more than 1,000 items for sale every day. Last year, Micolet expanded to France, Italy, the United Kingdom and Germany. In Germany, the company also enabled users to sell their stuff, something that’s still not possible in every market.

The company claims it’s growing at a rate of 50,000 new users every month, reaching over one million users worldwide. Because of this rapid growth, Micolet recently opened a new warehouse of 10,000 square meters to further expand and improve its service.

Micolet started as a small project in 2015, after the girlfriend of co-founder Aritza Loroño had a house full of clothes and accessories she no longer used. She couldn’t find a proper way to sell these items without worring about all the paperwork.