Packhelp, a Polish startup that manufactures custom packaging, has launched localized versions of its ecommerce website in France, Italy, Spain and Czech Republic. The company already sells to thirty countries across Europe, but is planning to launch more localized versions for these markets.

According to Packhelp, the newly localized websites are a way of strengthening the position of the company in these markets. At the moment, the ecommerce website has been localized for seven languages in total.

Packhelp wants to further expand the amount of dedicated ecommerce websites, so more will be launched in 2018. “This reflects our efforts to create an offer crafted to the individual needs of the customers in various countries”, the company states.

Apart from expanding its operations in newly localized markets, the Polish company will soon also launch a range of new products, consisting of tapes, polymailers, envelopes and bags. The company is now actively looking for sales executives who can speak Czech, Dutch, French, Germany, Italian, Portuguese or Spanish.

In September of this year, Packhelp launched an mobile app (only for iOS) that helps retailers and others who want to send packages with making sure the products fit into the box. The app used augmented reality to show users what the designed box will look like and if the contents fit properly. 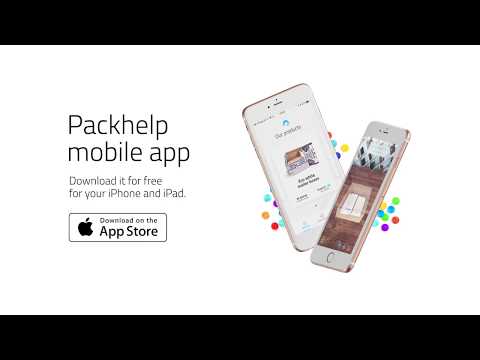