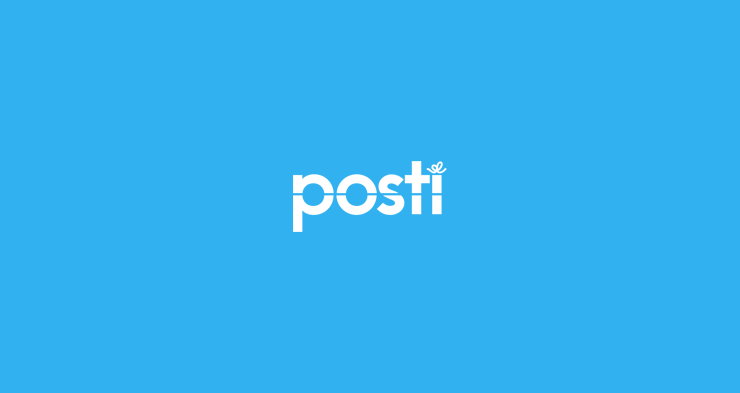 Posti predicts a record peak season in ecommerce. That’s why the Finnish postal and logistics service provider will deliver parcels to the most popular pickup points seven days a week. It has also opened a temporary network of 200 pickup points.

With Black Friday, Cyber Monday, Christmas, and the fact that shopping offline is less in favor because of the coronavirus outbreak, parcel volumes might climb to record-breaking numbers. Posti, a major postal and logistics company from Finland, estimates that it will deliver 1.5 million parcels in Finland each week until Christmas. And in the busiest weeks, it predicts it will even deliver nearly 2 million parcels.

To better handle the situation, Posti  has announced it will deliver parcels to popular pick-up points seven days a week. Last Sunday was the first Sunday on which recipients were able to receive parcels; the 20th of December will be the last.

Aside from this extension of the delivery period, Posti has also opened a temporary, nationwide network of 200 pickup points. These sites are located in convenient places near the most popular parcel lockers of Posti.

“I would recommend that customers utilize the pickup points designed for picking up parcels. This year, our customers can also order their online purchases to be delivered directly to a temporary pickup point. The pickup points also accept return parcels”, Posti’s Tommi Kässi says.

According to the logistics company, over 40 percent of consumers would like to have their online purchases delivered to a parcel locker. The company estimates it will have about 2,200 lockers by the end of the year, plus roughly 850 Posti outlets. The company’s parcel locker network has been increased roughly by a third this year.