The top 500 ecommerce retailers in the UK 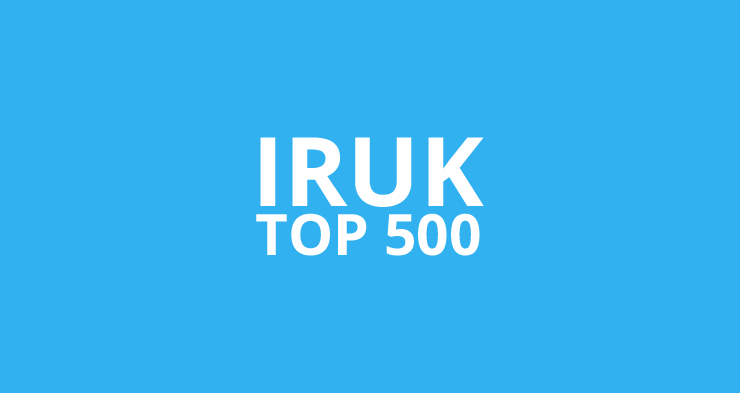 Internet Retailing published its latest UK Top500 list, which shows the top online retailers in the United Kingdom. Retailers such as AO, ARgos, Holland & Barrett, Topshop and Next are among the leading ecommerce players. 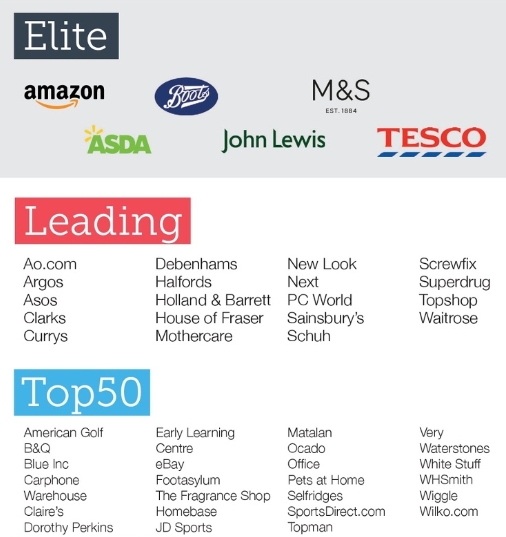 Internet Retailing analyzed the performance of the top online retailers based on different criteria. It found out that the Top500 retailers offered an average of five communication channels to their customers and between two and three different delivery options. Next-day delivery was the most popular premium option, offered by 312 of the 500 retailers. Retailers were also more likely to deliver next day than to offer collection, which was offered by 266 ecommerce companies. Same-day delivery (29) and nominated time (40) were far less popular. 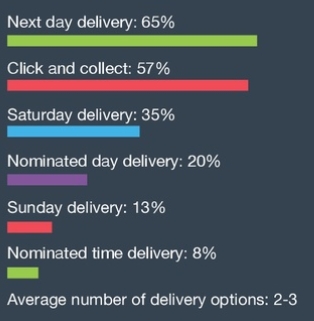 “UK retailers continue to impress with initiatives that deploy tools such as machine learning and artificial intelligence to understand and give relevant answers to the questions that shoppers ask”, Internet Retailing writes. “But beyond the leading pack of retailers, there remains a following group that has not mastered the challenges of delivering a seamless multichannel customer experience, or of offering mobile services that work to bridge the gap between online and offline, or of delivering personalized content that reflects shoppers’ interests.”