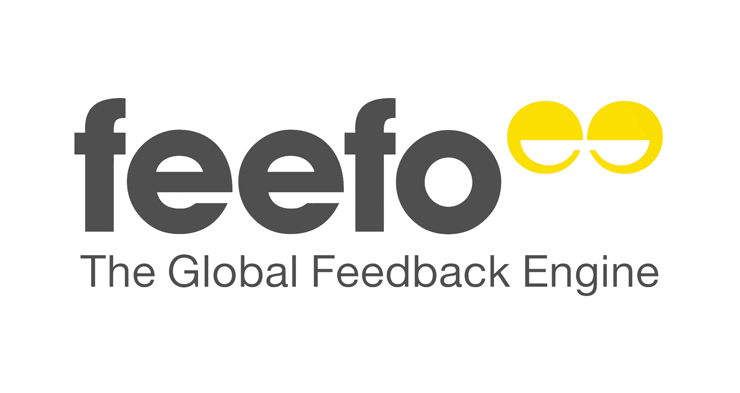 Feefo, a consumer ratings and reviews platform from the United Kingdom, has added a new ecommerce plugin to its suits of feedback features. The plugin is available for online store owners who run their website on Shopify’s ecommerce platform. Feefo already integrated with DemandWare and Hybris and is working on plugins for other ecommerce software, such as Magento and PrestaShop.

The new ecommerce plugin from Feefo is said to be the first in a line of free plugin solutions, and will allow all businesses to begin collecting purchase-verified reviews immediately. “With so many people reading and leaving reviews, it’s high time trusted feedback was available for all businesses”, says Feefo CEO, Andrew Mabbutt. “Our Shopify ecommerce plugin levels the playing field: it is incredibly easy to install, and within minutes, businesses can begin collecting genuine reviews from their customers.”

The power of consumer ratings and reviews
Recent research has shown that about two in three customers (63 percent) are more likely to make a purchase from a website which features user reviews. But in 2013, Yelp said a quarter of reviews it receives could be fake. Feefo gets around this problem as it is a closed-feedback platform. Reviews and ratings collected via Feefo are gathered from genuine customers. Those customers who have made a purchase or transaction are invited to leave a review.

The Feefo plugin is currently available on Shopify and also integrates with Demandware and Hybris. A Magento plugin will be available shortly and the company is working on integrations with PrestaShop, Venda, BigCommerce, WooCommerce and Volusion.