Why is Southern Europe lagging behind in ecommerce? 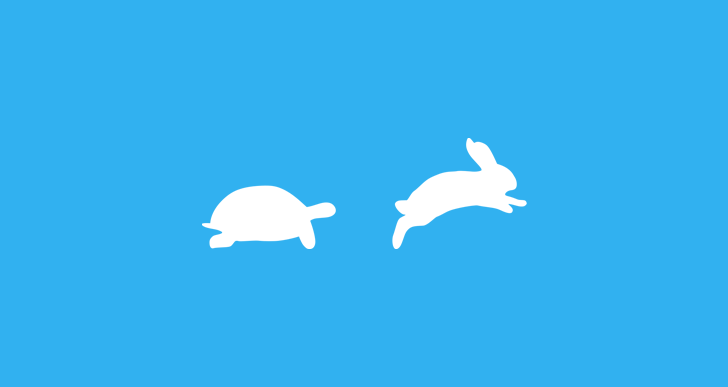 Southern Europe, in this case defined as Spain and Italy, is lagging behind in ecommerce. Online sales as a percentage of total retail, for example, are far lower than in more northerly countries. But why is this?

It seems that people in Southern Europe have remained resistant to ecommerce. Last year for example, almost 80 percent of Germans shopped online, while in Italy, the 8th biggest economy in the world, this figure was just 38 percent.

But this year, Spain and Italy had to experience two of the strictest lockdowns in Europe. This had led to a surge of people buying online for the first time. But now the question is, will these consumers keep shopping online? Well, that’s up to online retailers.

Is it a matter of money?

Spanish consulting agency Outman comes up with several reasons why ecommerce in Southern Europe still lags behind other online retail markets in Europe. Outman says it’s not just a matter of money, even though the gross domestic product per capita in Italy and Spain is very low compared to markets in Western Europe.

It then dives into Internet access. “While this may have once been a plausible explanation, the differences in Internet penetration have greatly reduced over the last five years. While broadband access has lagged in Southern Europe, the huge popularity of mobile devices means that access is now near-universal.”

Another possible explanation for the differences between Southern Europe and Western/Northern Europe, could be the fact that Spain and Italy are geographically distinct from their northern neighbors. “Mountainous, and with a lack of navigable waterways, industrialization was slower in the European south, and these countries still have less developed rail and networks.”

Industrialization was slower in Southern Europe.

The Iberian and Italian peninsulas, which are cut off from the European mainland by mountain ranges, also slows cross-border traffic. In Southern Europe, logistics are considerably worse, which makes trade slower and thus more expensive. “This means that the ecommerce offered to Southern Europeans is of lower quality. For instance, Amazon Spain only offers its Prime next day delivery service in the top 3 Spanish cities, Madrid, Barcelona and Valencia.”

Ecommerce offered to Southern Europeans is of lower quality.

The climate is also a key factor that has led to a different ecommerce landscape in the southern part of Europe. And the fact that the most popular websites are in English, while English is less spoken in Spain and Italy, also weighs in favor of the northern markets.

All in all, it’s a combination of both supply and demand factors, Outman argues. “On the supply side, Spanish and Italian people are offered a worse product. Deliveries take longer and are more expensive. Added to this is the lack of dedicated pages in local languages. At the same time, with more sunny days, and retail less concentrated in chains and huge megastores, shopping is a more localized and communal experience in Southern Europe. If going to the shops is a pleasant way to spend a couple of hours, it is less vulnerable to being replaced by a more convenient substitute.”