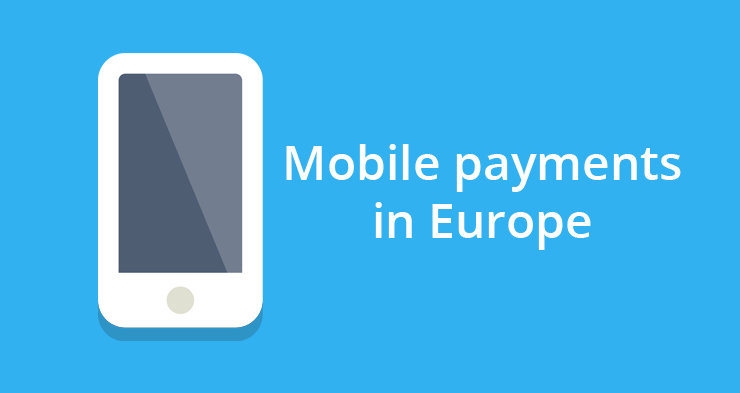 A new study shows that 54 percent of European consumers regularly use their mobile device to make payments. The number of consumers making mobile payments has tripled in the past year, as 18 percent used mobile payments to pay for goods and services last year.

That’s the main conclusion from Visa’s 2016 Digital Payments study, for which more than 36,000 online consumers in 19 European countries were surveyed. According to the payments company, consumer adoption of digital payments has shifted dramatically. For example, one year ago 38 percent of consumers said they never used a mobile device to make payments and had no plans to do so. This year, that number has dropped to just 12 percent.

Many mobile payments in developing and developed markets

The top ten countries in Europe where mobile payments happen most often can be divided into two categories. There are the developing markets, such as Turkey and Romania, which tend to leapfrog traditional payment methods to adopt new technologies faster, and there are the developed markets, particularly in the Nordics, where new technologies evolve at differing paces.

In the United Kingdom, 74 percent of the consumers surveyed are mobile payments users. And 43 percent of them buy high-value items on a mobile device as well as regular transactions such as paying household bills and bus tickets.

‘Future of digital payments has arrived’

According to the study, consumers in Europe are increasingly using mobile banking. It’s even for the first time that more than half of Europeans in all age groups are using mobile banking. “This data is a confirmation that the future of digital payments has arrived, with consumers across the length and breadth of the UK and Europe embracing a variety of new ways to pay”, says Kevin Jenkins, UK & Ireland Managing Director at Visa.

He added: “In Europe, we’ve recently seen Apple Pay launched in the UK, France and Switzerland, Samsung Pay has launched in Spain and Android Pay in the UK. We’ve also seen a new era of wearable payments: smartwatches, wristbands and even clothing. It’s clear that this trend will continue to accelerate, enabling consumers to choose the connected device that fits with their lifestyle.”