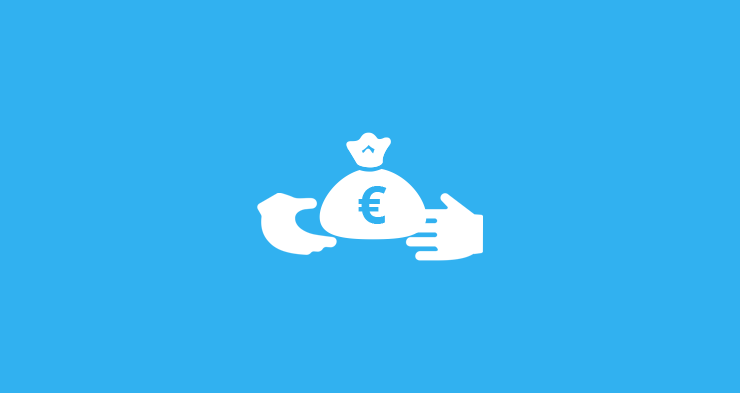 Two thirds of online merchants in Europe have needed extra finance in the past two years. Loans carried out after the outbreak of the corona virus aren’t included in this statistic. Online merchants need a loan the most for buying equipment.

Some people think ecommerce companies are generating huge amounts of revenue, and this might be true for some players, but they forget the fact there are also some serious costs. And very few online merchants in Europe can pay for these costs all by themselves.

A recent survey among 1,500 online merchants in the United Kingdom, Germany, France, Scandinavia and the Netherlands shows that 65 percent have needed extra finance in the past two years. This excludes any finance required due to the coronavirus crisis.

23% used it to cover payroll

Among the companies that needed extra money, 23 percent used it to cover payroll, while 26.5 percent needed extra cash to cover business costs. Nordic merchants are the ones who are most likely to need cash.

Nordic merchants are the most likely to need cash.

Most merchants waited 3 to 4 weeks for funding

6% of respondents had to wait between five and six months for a loan.