Aldi opens its first online store in the UK 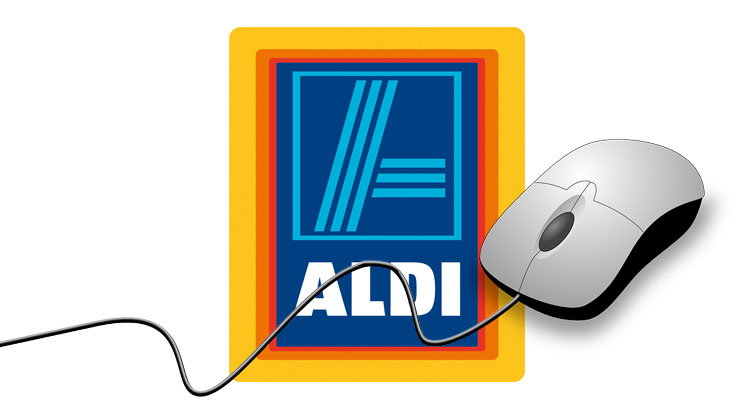 Also has finally opened its online store in the United Kingdom. The discount retailer has kicked-off its online shopping store by offering cases of wines for home delivery. The online wine store was announced by Aldi in September last year.

Via its new website, Aldi offers more than 90 wines, with the cheapest box of six bottles changing hands for 27 euros. Wines will be delivered at a customer’s home, although deliveries are not (yet?) available in Northern Ireland. When a customer orders for more than 50 pounds, delivery is free, otherwise this service will cost him 3 pounds.

Back in March 2015, there were already some rumors that the United Kingdom would be the first country where the German grocery discounter would open its first online store. And last autumn Aldi confirmed these plans, saying they would launch its ecommerce website in 2016.

According to Matthew Barnes, who is the chief executive of Aldi UK, starting with wine is a logical first step for the retailer. “It’s a standout category for Aldi and often the entry point for customers who haven’t shopped with us before”, he explains to The Guardian. “We regularly receive feedback from customers who are astonished by the quality of our wines and so we’re particularly keen to expand into new parts of the country where we don’t currently have physical stores. Selling online is an important step forward for our business.”

Non-food items online at Aldi.co.uk
Now it’s only wine, but Aldi has said it will start selling non-food items, such as cycling gear, power tools and Halloween outfits, somewhere between April and June this year.

Aldi’s German competitor Lidl still has to move online in the UK, although it said it’s considering plans to also sell wine online. In some European countries Lidl does have a dedicated ecommerce website, selling wine, travel and photos.