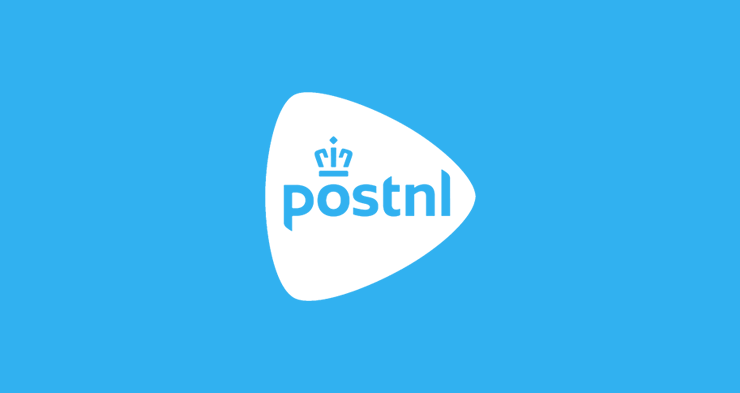 AliExpress partners with postal service PostNL in the Netherlands

AliExpress, the business-to-consumer ecommerce marketplace of Alibaba, has selected Dutch postal service PostNL as the delivery partner for the majority of its packages to the Netherlands. Sellers on AliExpress will get direct access to PostNL’s distribution network, while Dutch consumer no longer have to wait for weeks to get their package.

The Netherlands have become one of the key destinations for orders placed on AliExpress.com. The Chinese ecommerce website has now selected the premier provider of postal and parcel services in the Netherlands as its delivery partner over there. “We want to offer our customers the best local experience, and therefore we have chosen for PostNL in the Netherlands. They have the number one delivery network in the Netherlands, and offer reliable services” Leo Shen, General Manager AliExpress, said in the press release.

International mail company Spring Global Delivery Solutions, part of PostNL, is the exclusive sales agent of AliExpress in Asia, which means they have their contacts nearby. “This means that we can easily get together and monitor the processes and developments here, and adjust when needed.”

Orders from China delivered within 5 to 7 days

A major advantage for Dutch online shoppers is that the partnership between AliExpress and PostNL means orders can be delivered much faster. Normally, consumers have to wait for weeks until orders from China arrive at their homes, now orders can arrive within 5 to 7 business days.

According to Tijs Reumerman, the managing director of PostNL Cross Border Solutions, it’s partly because PostNL has grown rapidly in Asia that AliExpress is now its customer. “In the last year we have grown rapidly in Asia. Our team over there knows the market like no other. They speak the language, know the culture, and know what the customer wants. This local link has been essential in being able to welcome AliExpress as our customer.”

For PostNL, the deal with AliExpress is another example of the postal company transforming into a logistics company for the ecommerce industry. In February of this year, PostNL announced it will be delivering food products seven days per week, as it wants to become the premier provider of logistic services for e-food companies in the BeNeLux region.

PostNL: 34% of revenue comes from ecommerce

Ecommerce is becoming more and more important for PostNL’s revenue. Today, the company announced ecommerce now accounted for 34 percent of its total revenue, up from 31 percent during the first quarter last year. Also, the volume of parcel deliveries has increased by 15 percent, while the volume of address mail declined by 9.6 percent during that same period.