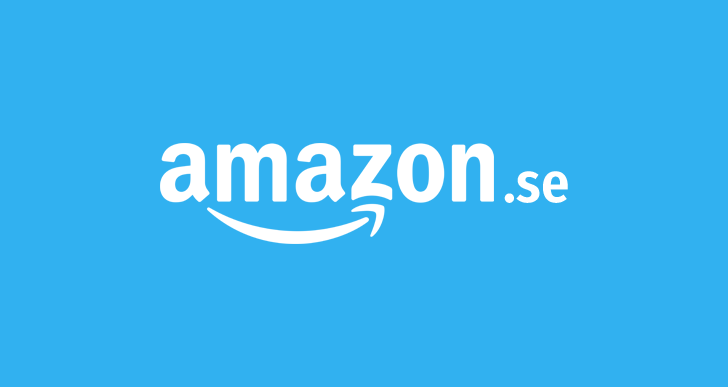 Amazon in Sweden? No surprise!

It was no surprise that Amazon would eventually launch a dedicated ecommerce website in Sweden. Back in 2017, there were already long-lasting rumors that Amazon would open Amazon.se to the Swedish public. It was then predicted the launch would take place within a year. That didn’t happen, but in August of this year, the topic got hot again. Amazon Sweden was on its way.

Amazon itself announced the upcoming launch of Amazon.se, although it didn’t share any date. Most people then presumed the launch of Amazon Sweden would take place sometime in 2021. That prediction was based on the time between the announcement and the launch of Amazon in the Netherlands. That took six months, so now it was estimated to take the same amount of time for Amazon to launch in Sweden, the first country in the Nordics where it runs a dedicated ecommerce website.

Sweden is the first country in the Nordics with a local Amazon website.

Amazon has stated that there will be free delivery on eligible orders above 229 Swedish krona (22.11 euros) that are fulfilled by Amazon.

‘We are thrilled to launch Amazon.se’

“We are thrilled to launch Amazon.se and to be able to offer Swedish customers a selection of more than 150 million products, including tens of thousands of products from local Swedish businesses” said Alex Ootes, Vice President, European Expansion for Amazon. “Today is only the start of Amazon.se. We will continue to work hard to earn the trust of Swedish customers by growing our product range, ensuring low prices, and providing a convenient and trusted shopping experience.”

Today is only the start of Amazon.se.