November 23, 2016 by Ecommerce News. About Statistics with tags Europe, Germany, The Netherlands, The United Kingdom. 7300 views. 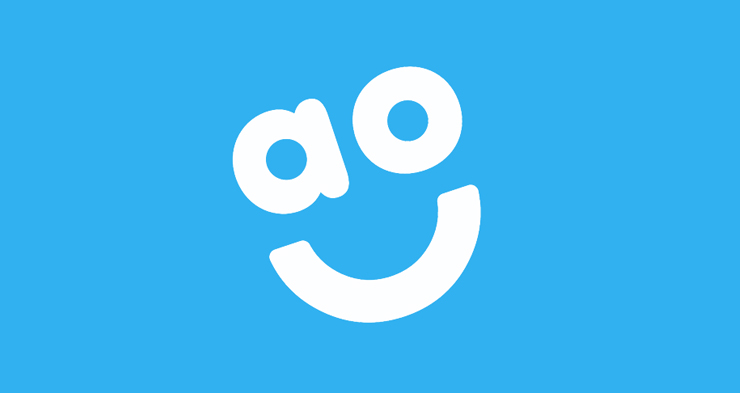 Online electrical retailer AO saw its revenue increase by 22.9 percent to 378 million euros during the period April to September this year. Ecommerce sales in the UK grew 20.8 percent, while revenue in Europe increased by 66.9 percent during that same period.

The significant growth in Europe has everything to do with the launch of AO in the Netherlands in February, and Germany – where AO launched in 2015 – being in the growth phase.

AO World announced an adjusted EBITDA of 1.75 million euros, whereas it generated a 5.24 million euros loss in 2015. Profits in its home country the United Kingdom were driven by improved gross margin and brand awareness. In Europe, the company made a loss, but it’s trying to build scale. It continued to invest in Germany and the Netherlands, with a new 35,000 square meters distribution center in Bergheim being now fully operational and serving the two aforementioned countries.

‘The opportunity for AO in Europe is huge’

The British online electrical retailer introduced new categories this year, it introduced audio-visual products in Germany and computing in the UK last month. “Bringing our customers these categories are the natural next stops for us to take in the electricals market”, CEO John Roberts explained.  The retail company is confident that the opportunity for AO in Europe is huge. “And the market dynamics are shifting in our favor as customers continue to move online”, it says.