Ecommerce Europe wants to launch a review system for online stores in Europe in early 2015. With this system, customers from webshops that are gathered under the accompanied trustmark can see the shop’s performance and with this information decide if they want to order there.

This is one of the things Wijnand Jongen, Chair of the Executive Committee at Ecommerce Europe, told during the opening of Shopping Today, a Dutch event about ecommerce. He also said next year European online stores can apply for the international trustmark Ecommerce Europe is currently working on. Thuiswinkel.org, the Dutch umbrella organization for online store owners and that´s one of the founding fathers of Ecommerce Europe, introduced a similar review system in the Netherlands earlier this year.

Ecommerce Europe started in April 2012 as an organization that wanted to put national e-commerce associations together and help them advancing the interests and influence of European ecommerce. And that´s happening more and more now Ecommerce Europe is launching different initiatives in Europe.

Financial security for European online consumers
Together with the announced review system and the launch of an European trustmark there will also be a guarantee fund, which will give financial security to consumers who shop cross-border at online stores that are gathered under the Ecommerce Europe trustmark.

Ecommerce Europe represents more than 25,000 online stores in Europe and has partnered with several national trustmarks. However, there are still no trustmarks from the three major ecommerce markets (the UK, Germany and France) connected to the association. 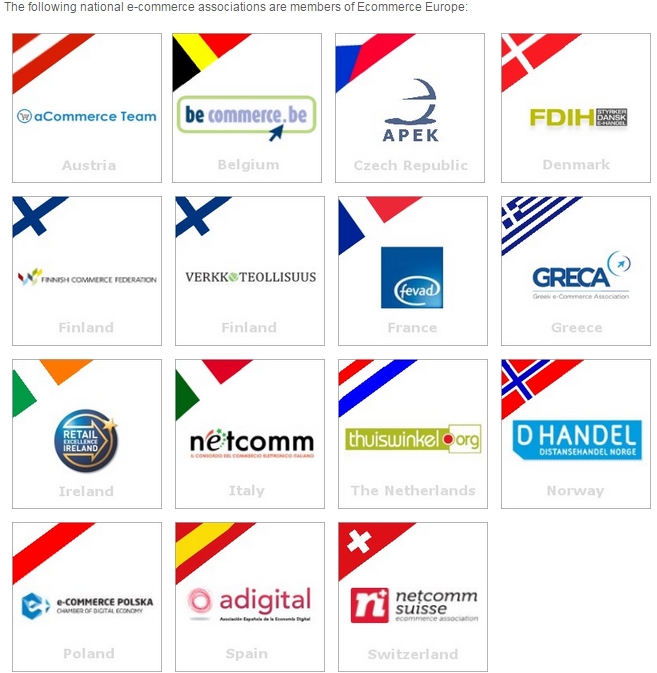