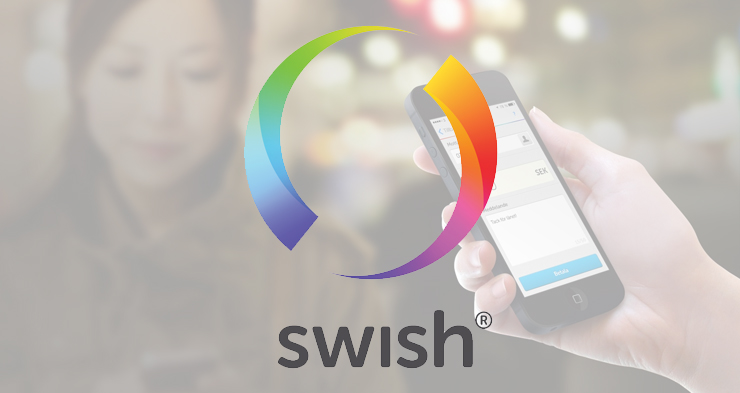 Swish will become an integral part of Klarna’s Checkout solution. As a result it will be possible to pay for ecommerce purchases with Swish. The app, which is owned by six Swedish banks, gets an update next month so it can be used for ecommerce transactions.

Swish has quickly emerged as one of the most popular methods of payment between private sellers in Sweden. As a matter of fact, a recent survey shows Swish is now the most used payment service in Sweden, as more than half of the population say they use the service.

Earlier this month, it became known Swish was about to step into the ecommerce market, something the company said it wanted at the beginning of this year. The popular mobile payment service has developed a solution which should enable consumers to pay with Swish when they shop online. And unlike credit card companies, who charge a certain percentage per transaction, Swish has a fixed cost per purchase for online retailers who use the service.

As it says on the Future of Payments Portal, to be used on a larger scale and continue to grow, Swish should not only be a person-to-person platform, but also include retail transactions and ecommerce. That’s about to happen now. And while Swish now changes to something that’s also a payment method for ecommerce transactions, a few Swedish banks are rolling out their new MasterPass-based digital wallets that can also be used in ecommerce.

Recent data shows that in August about 430 million euros was paid via Swish. Authentication of payments is done via Swedish Mobile bankID, which is the most used authentication method in the country. Swish has 3.3 million active users in Sweden, a country with 9.8 million inhabitants.