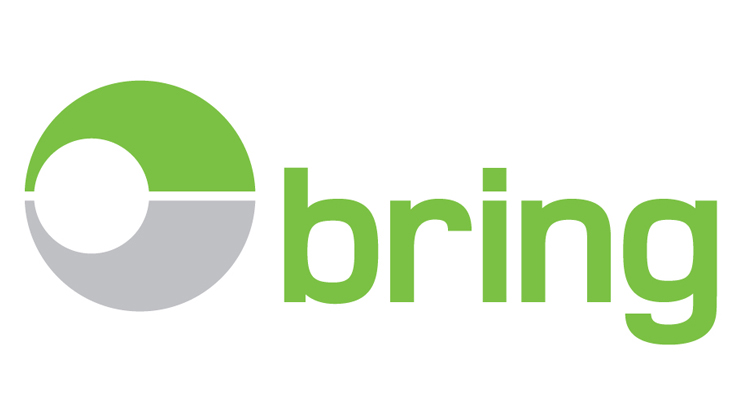 Soon, consumers in Stockholm will be able to pick up their parcels at the subway, when Nordic logistics company Bring expands the number of automated parcel lockers in the Swedish capital. For this operation, Bring has partnered with Stockholm public transport company SL.

Parcel lockers are spreading across the country, Ehandel.se writes. Swedish discount grocery chain Willys installed package stations in 43 of its stores at the end of last year and also DHL reported that their investments in such automated parcel lockers turned out well.

Since November last year, logistics company Bring, Norway Post’s brand aimed at business customers within mail and logistics in the Nordic area, deployed eleven parcel lockers in the Stockholm area. The company had a positive experience with them and will now expand its test with lockers in Gullmarsplan, the Royal Institute of Technology and the suburban train station in Spånga.

‘Picking up your parcel, without standing in line’

“It’s particularly simple, fast and easy to retrieve your packages from a vending machine, without having to stand in line”, Tobias Åbonde from Bring says. “Our survey shows that many customers are satisfied with our parcel lockers.”

Just like DHL did, Bring collaborates with the Danish company SwipBox and thus far the vending machines has mainly been placed in grocery stores, in offices and at other places that consumers associate with parcel distribution. Now, by operating together with SL, it should be easier for commuters to pick up their packages on the go.