The Dutch return online orders the most

January 8, 2020 by Ecommerce News. About Logistics with tags Europe, The Netherlands. 8617 views. 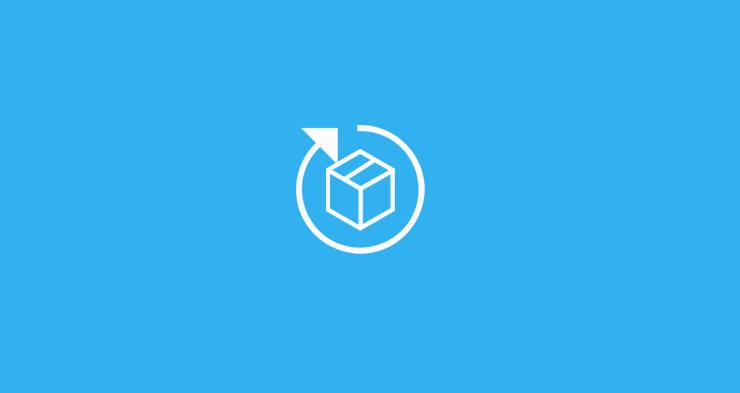 Consumers in the Netherlands have the dubious honor to be the ones that send most online purchases back. Again. In the Netherlands, there’s a return rate of 13 percent, which is more than in countries such as Germany, Poland and Switzerland.

Lately, it might seem that online returns are getting less and less popular, due to worries about the sustainability of the online retail business, but the latest numbers might show otherwise. In Europe, there’s an average return rate of 10 percent, which is higher than last year. Number one on the list, are the Netherlands with 13 percent.

44% of Dutch returns are fashion items

In the Netherlands, it’s still fashion that provides the highest number of returns. Last year, 51 percent of all Dutch returns were fashion items, now that has decreased to still 44 percent, a pan-European study from DPD among almost 25,000 online shoppers shows.

While fashion returns have decreased in the Netherlands, consumer electronics saw an increase of 5 percentage points to 9 percent of all returns last year. The fact many Dutch consumers tend to return their online orders, might be because of the simple return process many Dutch online retailers offer.

The study shows that 62 percent of Dutch say returning online purchases is easy, while the average in Europe is at 52 percent. In the Netherlands, more than in Europe, consumers are often able to use a return label that’s provided to them by the online retailer.