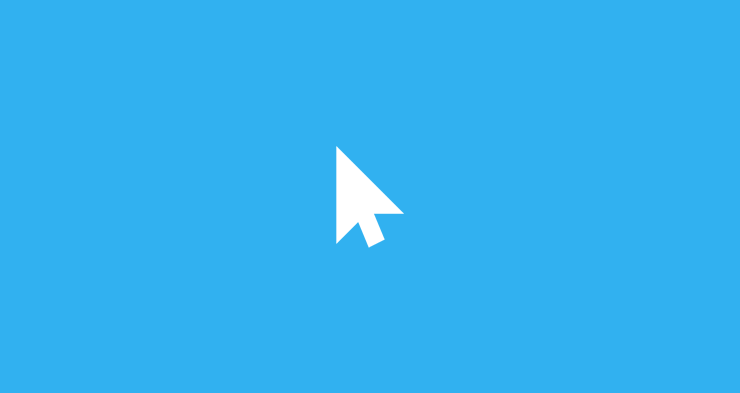 This is shown in the Customer Pulse 2017 report by JDA, which surveyed 8,238 consumers across Europe, gathering insights from people of all ages across France, Germany, UK and Sweden. According to this report, click & collect remains popular as a fulfillment channel. Another study done by JDA shows that half of retail CEOs revealed they are investing in click & collect. “This underlines the fact that retailers see it as a strategically important fulfillment method.”

43 percent of Europeans us click & collect to avoid delivery costs. Consumers in the UK also like this method because, to them, it’s more convenient than home delivery: 49 percent selected this option, while the European average is 36 percent. “This could be due to the maturity of the UK market, meaning consumers are likely to be more familiar with Click & Collect, and more aware of the benefits it brings as a result”, JDA writes. 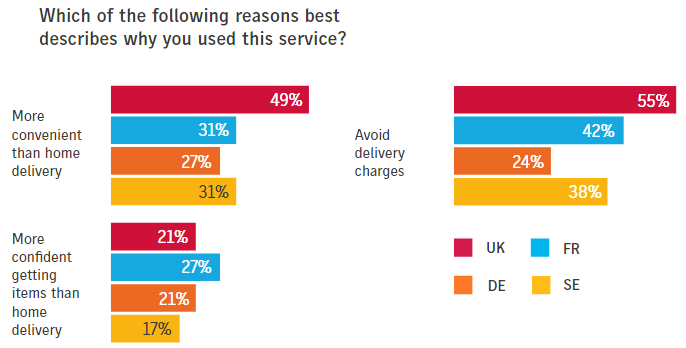 Click & collect is growing in popularity, but so is the number of people experiencing a problem with it. France in particular has seen problems grow by 10 percentage points since last year. The most commonly experienced issue was long waiting times, which a fifth of European customers experienced. Another issue with click & collect that’s often named by consumers is that staff was unable, or took a long time, to locate items-instore. 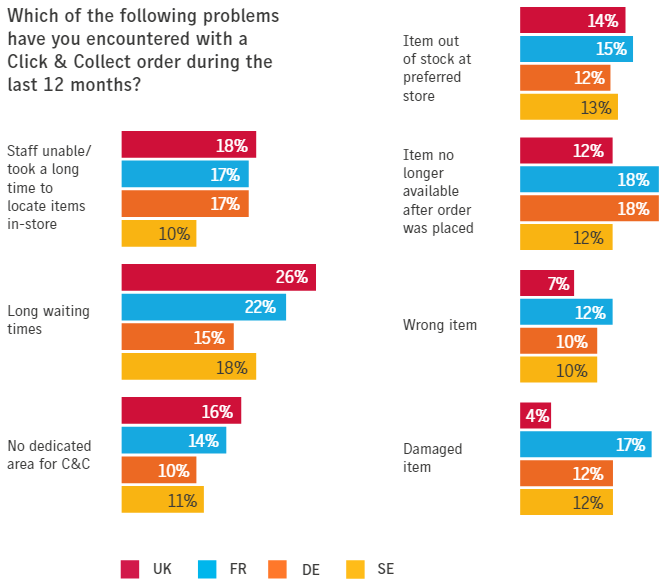 The study also shows that an effective click & collect operation can add benefits for retailers, as 24 percent of European shoppers said they made a planned or impulse purchase of an additional item when they picked up their order. “In order to optimize potential upsell opportunities, careful consideration must be given to the location and staffing of Click & Collect areas in-store, especially in the run up to peak sales periods.”