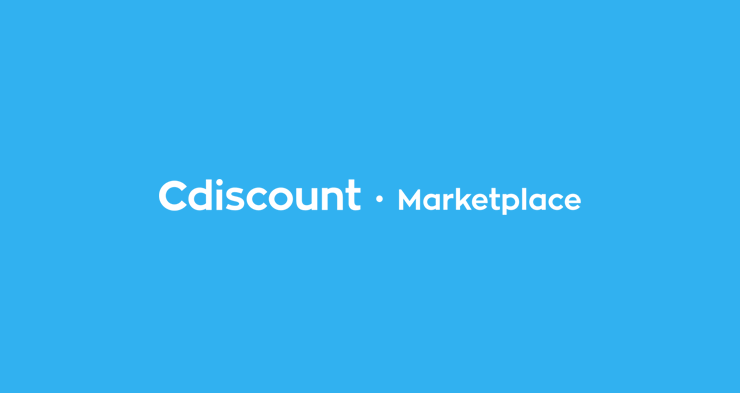 Cdiscount Marketplace is busy expanding outside of France. The online marketplace now also delivers some items to Belgium, Germany, Italy and Spain. This means, the 10,000 connected sellers suddenly get access to a new 200 million customer base.

Cdiscount shared this news in its financial report [pdf] about the first half of this year. The French ecommerce company announced it now also offers international delivery. Small products (meaning, around 200,000 SKUs) will be delivered to four of France’s neighboring countries: Belgium, Germany, Italy and Spain.

Aside from the international delivery, Cdiscount has also started to sell its products on local partner websites in those same European countries. And the ecommerce company also partnered with ColisExpat to offer its customers delivery all around the world.

The expansion news follows after Cdiscount revealed it achieved a 15 percent year-on-year growth in net sales, which are now worth 969 million euros. During the second quarter of this year, Cdiscount welcomed 8.7 million active customers who places 5.8 million orders for 11 million items.