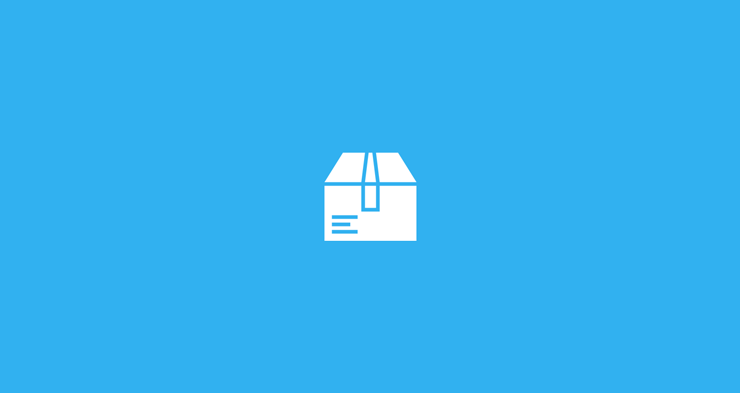 Worldwide, the parcel volume reached 87 billion last year, up from 74 billion shipments in 2017. It’s also the highest score since Pitney Bowes started its Shipping Index. The company thinks this figure will even double within the next six years, so there will be about 200 billion parcel shipments by 2025.

53 parcels per capita in UK

In Europe, it’s the United Kingdom and Germany that ship the most parcels. In both countries, 3.5 billion parcels shipped last year. For the United Kingdom, this means a year-on-year change of 12.4 percent. Per capita, 53 parcels were shipped, which is the second highest figure of the annual index. The parcel market in the UK is highly consolidated, as the top five carriers (Royal Mail, Hermes, Amazon Logistics, DHL and UPS) account for around 75 percent of parcel shipments.

Top six carriers in Germany account for 98% of parcel volume

Germany also generated about 3.5 billion parcel shipments last year. It also has the largest B2B sector in Europe, comprising around 65 percent of its overall market. And here, the top six carriers (DHL, Hermes, UPS, DPD, GLS and FedEx) account for 98 percent of the country’s parcel volume.

France saw its parcel volume reach 1.3 billion, which translates to a 5.6 year-on-year change. Last year, La Poste accounted for almost half (45 percent) of the volume shipment.

Parcel growth in Italy due to better digital infrastructure

In Italy, parcel volume grew by 10.4 percent year-on-year in 2018, with some companies witnessing double digit growth rates. Last year, 865 million parcels were shipped in this Southern European country. According to Pitney Bowes, the country’s strong B2C parcel growth is thanks to rising investments by the government in modernizing Italy’s digital infrastructure.

Parcel volume in Norway increased by 8.9%

And Sweden saw a 12.5 percent growth in parcel volumes since 2017, reaching 127 million last year. Here, the market is also very consolidated. The largest player, PostNord, accounts for 85 percent of the country’s parcel shipments.