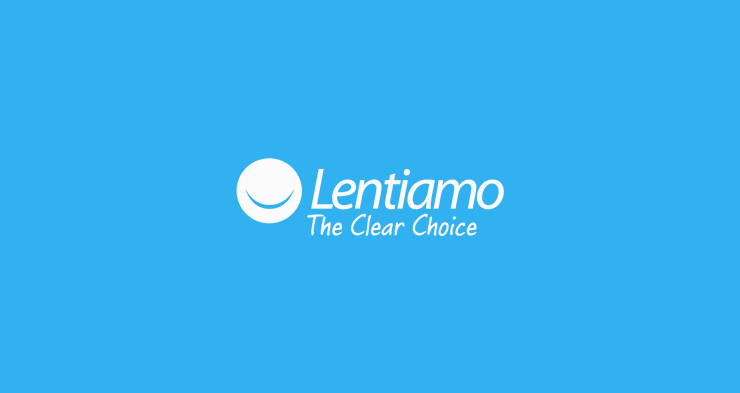 Lentiamo, the largest online contact lens retailer in the Czech Republic, Slovakia and Italy, wants to become the European market leader for eye care. The online store generated a turnover of 27.3 million euros in 2018 and wants to grow further, among other things with their own solution Solunate and by selling their own line of contact lenses.

Last year, Lentiamo sold contact lenses, sunglasses and other eyewear and eye care products from their warehouse in the Czech Republic to 15 countries across Europe. Together, these markets accounted for a turnover of 27.3 million euros.

In 2018, the company also introduced its own solution, called Solunate. According to the company, this has quickly become the best-selling care product of their brands. And now, the online retailer is preparing to sell its own line of contact lenses. The ecommerce company states that starting their own production is one of the steps that still missing in order to become the eye care market leader in Europe.

CEO Jiří Urban says the company has more plans for 2019. “We aim to extend our online shops to other countries in Europe. And we’re going to open our first optician shops in the Czech Republic and Slovakia, offering services that combine the advantages of an online shop with those of a physical store. We would then like to extend this model to other countries in Europe in the next few years”, he said.

85% of turnover generated outside the Czech Republic

Lentiamo, founded in the Czech Republic, is very Europe-minded. About 85 percent of the company’s turnover it generated outside its domestic market, where it’s known as VašeČočky. In its other important markets, the company operates under different brands names, such as 321Linsen.de in Germany, IhreLinsen.at in Austria and Lentiamo.it in Italy. The biggest growth however was recorded in Romania, Bulgaria, Switzerland and Belgium.

Last year, Lentiamo’s parent company Maternia recorded a 7 percent growth compared to the year before. According to CEO Jiří Urban this is partly due to the increased number of sales of sunglasses. Although contact lenses remain the main product for Maternia, the company saw the sales of sunglasses increase by 400 percent compared to 2017.

“We offer sunglasses at significantly lower prices than opticians”, he says. “We have a vast selection of 500 models. Our best-selling products can be tried on by customers using the virtual mirror function. And they can, of course, return the sunglasses if they don’t fit.”