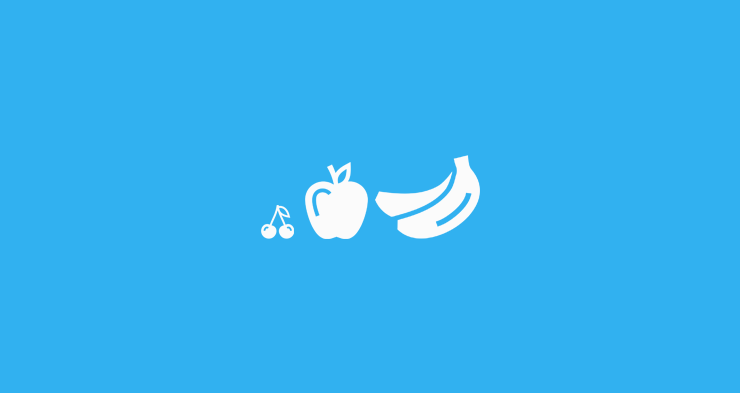 Sales in the grocery trade in Sweden increased by 3.1 percent during the full year 2019. The fastest growth was noticeable in the ecommerce, as store sales increased by 2.8 percent, while ecommerce grew 21.9 percent.

This is shown by the Grocery Index of the Swedish Food Retailers Federation, an organization for grocery retailers in Sweden.

A similar ratio can be seen in the full year’s results. As store sales increased by 2.8 percent, ecommerce achieved a growth rate of 21.9 percent. According to Daniel Liljeberg, head of public affairs at the Swedish Food Retailers Federation, food retail in Sweden is developing at a stable rate, in a somewhat slower pace than increase in population and inflation.

The development of food retail in Sweden is stable.

What also didn’t help was the fact that the Swedish krona weakened by about two percent against the euro last year, which is important for the growth rate because the local retail industry is heavily dependent on imports.