Sellpy launches in the Netherlands and Austria

February 2, 2021 by Ecommerce News. About Cross-border with tags Austria, The Netherlands. 6885 views. 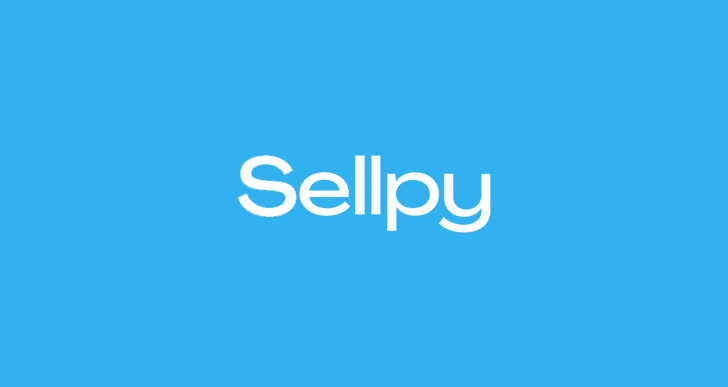 Sellpy has launched in both the Netherlands and Austria today. The second-hand platform, which is part of H&M Group, is now active in four countries across Europe. Previously, it launched in Sweden and Germany.

The ecommerce website was founded in Sweden in 2014 and only one year later, H&M joined as a minority stakeholder. In October 2019, the Swedish omnichannel fashion giant increased its share, and now it owns 70 percent, making Sellpy officially part of H&M Group.

In June last year, Sellpy opened its digital doors in a foreign market for the first time, when it entered Germany. And as of today, environmentally conscious consumers in the Netherlands and Austria can also choose to buy clothing and other items through this second-hand platform.

CEO Michael Arnör says there’s a steady growth in demand for sustainable consumption. “And second-hand is a great option. Every garment bought pre-owned saves resources for our planet. It’s therefore very exciting that we continue to grow and empower more customers in Europe to live circular.”

Nanna Andersen, head of H&M’s investment arm Co:Lab, says she’s excited about Sellpy expanding internationally. “We truly believe in the entrepreneurs and team behind Sellpy and their unique circular business model, which perfectly aligns with our vision to become fully circular.”