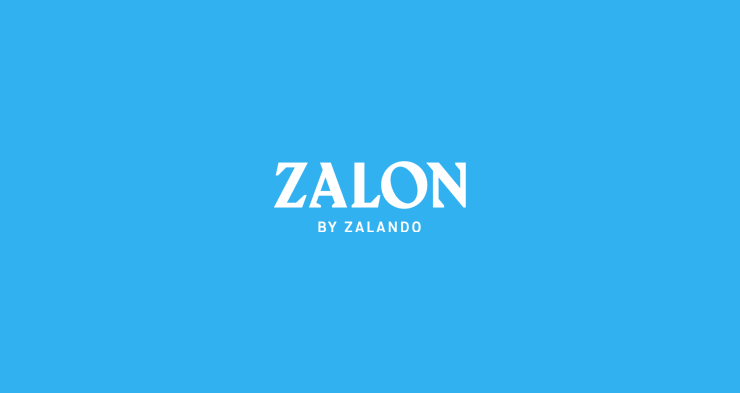 Zalando, the personal styling service of Zalando, has expanded to Sweden. The company has also made a French version of its service available to its customers in Belgium and Switzerland. Zalon by Zalando is now available in six markets across Europe.

Zalando released the news to the public in an interview-like piece on its website, where Ivo Scherkamp, CEO of Zalon by Zalando, tells more about the expansion.

In 2015, Zalando launched Zalon, its own personal styling service. It not only began in its home country of Germany, but also in Austria and Switzerland, the two other countries from the DACH region. One year later, Zalon expanded to the Netherlands and in 2017, Zalando introduced Zalon in Belgium.

And now, Zalon has expanded to Sweden and also became available in French for customers in Switzerland and Belgium. According to Scherkamp, Zalon started as a way to democratize fashion. “By bringing stylists and consumers together in a convenient and smart way, we do just that. And it’s proved successful: 1.4 million outfits have been created since Zalon launched, and we currently handle a few thousand outfits per day.”

He also thinks customer expectations have really evolved in the last three years. “When online shopping first emerged, it was all about availability and convenience. Expectations around getting a personal service were lower. Now, ecommerce has evolved to the point where customers expect a more sophisticated offering: in assortment, in convenience, in user experience, in inspiration. Personalization is dominating ecommerce conversation at the moment.”